Fortnite developers recently announced that the next-gen consoles will get enhanced game performance from Day 1. 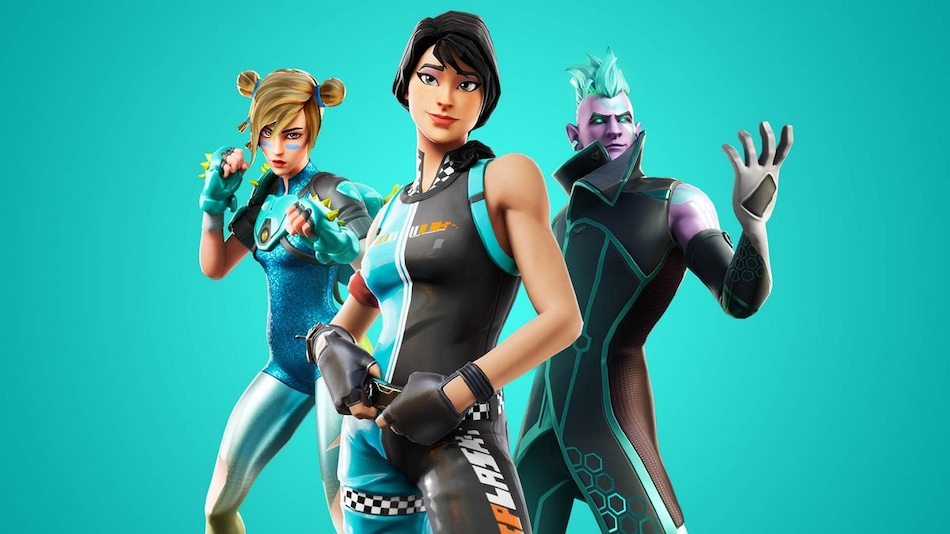 Fortnite players on PlayStation 4 have finally received the 14.50 update after some delay, the developers announced on Twitter. The popular game with a free-to-play battle royale mode was updated to version 14.50 on November 3 for all players, but PS4 players were left out due to some issues. Fortnite update 14.50 brings several bug fixes to the gameplay, along with new map locations, weapons, and more. Recently, developer Epic Games announced there is a next-gen version of the game that will be available for the PS5 and Xbox Series S/X consoles from Day 1.

PlayStation 4 players now have access to update 14.50 after some delay, as tweeted by the developers. It was not revealed why there was a delay but the issue was sorted out quickly enough. It marks the end of Fortnightmares, the Halloween-based event in Fortnite. It also brings back Stark Jetpacks to the game.

The update brings several bug fixes, including improvements for creators in Fortnite. They can now use up to 150 Channels on their Islands, the Button device now has an Interact Time option to slow activation, and Conditional Button device can be activated via Triggers remotely.

In terms of big fixes for the island, the wind speed through grass has been reduced, issues with black glass tiles on PC in certain conditions has been sorted, and an issue with players unable to create a new island without changing the name of the island to its default has now been addressed.

Other bug fixes include prefab and gallery bug fixes, new options to Score Manager device have been added, an alignment issue with the Princess Castle Archway Support has been fixed, and many more.