Fortnite for Android May Be Exclusive to Samsung for 120 Days 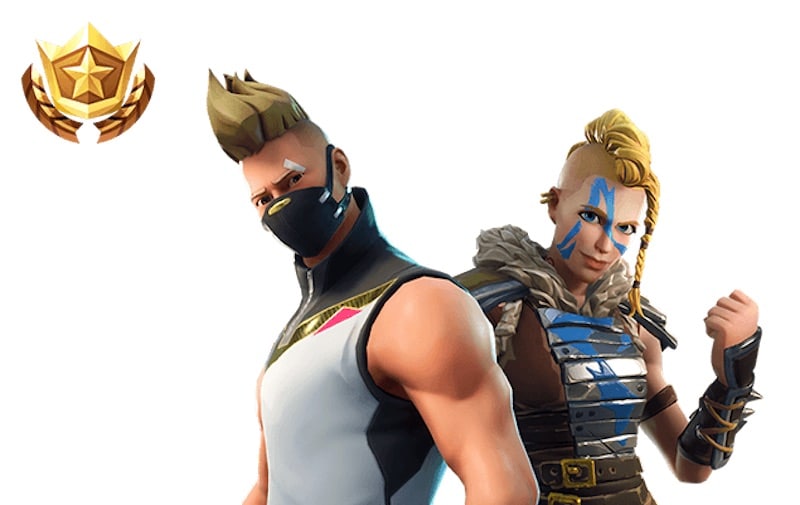 "Instead, once the Note 9 exclusivity has come to an end, a second exclusivity period will kick in for Samsung which will see owners of select models from the Galaxy S series gaining access to the new game as well. This second period of exclusivity is understood to either be 60 or 90 days long – that is, on top of the 30 days for the Note 9. Which in total would mean that Fortnite’s arrival on Android is going to be locked in with Samsung for at least 90 days and possibly for as long as 120 days," the post on Android Headlines reads.

Furthermore, with Fortnite Mobile for Android skipping Google Play, it could see the game be available on the Samsung Galaxy Apps store thanks to strings and code that suggest it would be used for Samsung’s in-app purchase SDK, contained within Samsung’s app store called Samsung Galaxy Apps, to handle payments.

Previously, Epic Games CEO Tim Sweeney hinted that Fortnite would be coming to Android devices beyond the Samsung Galaxy line.

"Fortnite will be coming to all Android devices that are capable of running it stably and with good performance. Stay tuned for details of the launch timing," he said.