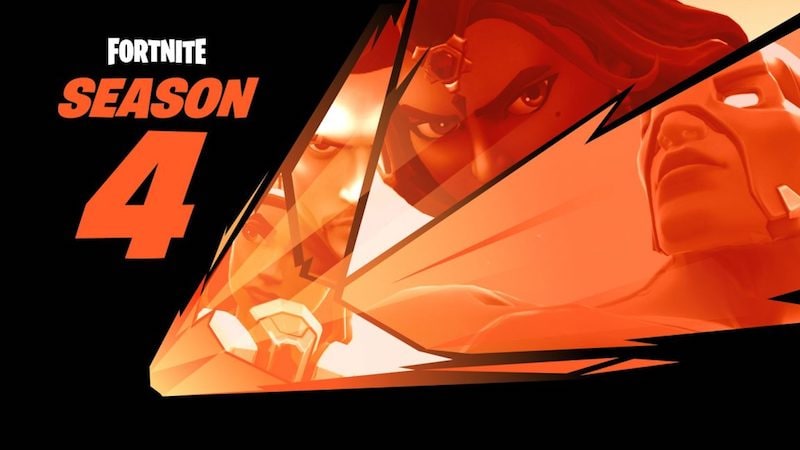 Popular battle royale shooter Fortnite Season 4 is live now on iOS. While Fornite Season 4 download size is 209.6MB on iOS, it should be a lot bigger on PC, PS4, and Xbox One. As we reported earlier, Fortnite Season 4 brings changes to the map. Plus, iOS players now have the ability to drag and drop inventory items. Also, stability improvements and bug fixes are also present, allowing for better performance and optimisations which are welcome if you're not playing it on an iPhone X. The most notable of these is an improvement made to "low-end mobile performance by dynamically scaling background draw distances with player height". A quick check on an iPad Air 2 and iPhone 6s confirmed improved performance.

Epic Games has published what changes this new season brings to the game on its website and they're voluminous, ranging from fixes to the rocket launcher reticule to increased loot drops. Here's what you need to know.

If you're interested in getting extra loot, there's the Fortnite Battle Royale Season 4 Battle Pass. The price is $10 (around Rs. 650) which works out to 950 V-Bucks, Epic’s in-game currency for Fortnite.

Cyberpunk 2077 Reveal Slated for E3 2018
Apple Music vs Google Play Music vs Amazon Music vs Gaana and Others: Which Is the Best Music Streaming Service in India?