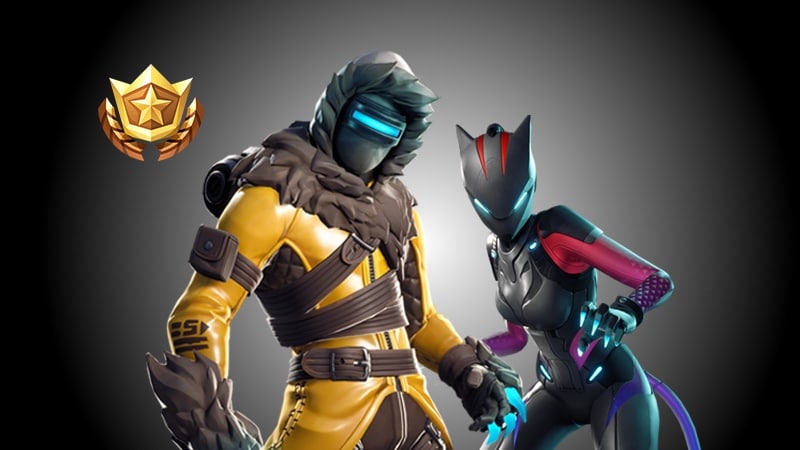 Fortnite Ice Storm challenges will be unlocked in the coming days and here are the tasks that we are aware of so far (courtesy @FortniteBR and VG247.