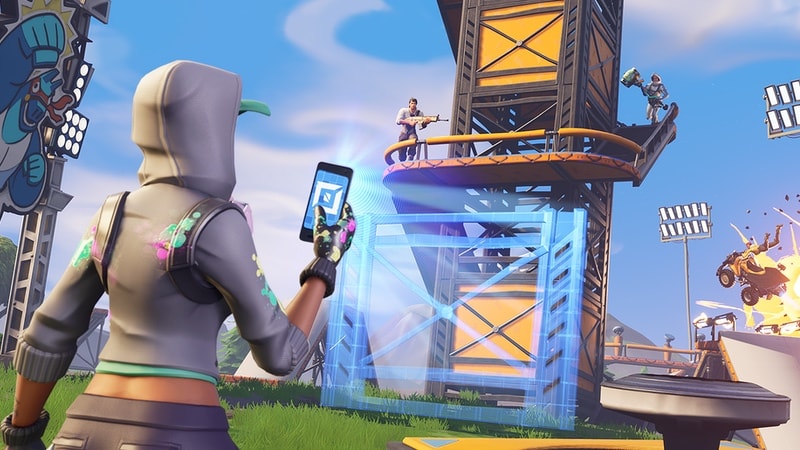 Fortnite content update 7.40 is out now. It adds new driftboard item that allows you to move faster through the map as well as two Limited Time Modes or LTMs as they're known. In addition to this, Fortnite developer Epic Games has introduced the driftboard to the game's Creative Mode as well as a new weapon in the Infantry Rifle. The driftboard in the Fortnite content update 7.40 plays an integral part in the Driftin' LTM that's also been added. In this LTM, players gear up and grab a driftboard from a Red Supply Drop, meet their team, and race to eliminate the enemy with the last team standing wins.

Fortnite update 7.40 lets you get the upcoming Season 8 Battle Pass for free. However there's a catch. In order to get it, you'll need to complete a set of challenges by the end of the month. Those who do so, get the Season 8 Battle Pass for free. This was announced as a part of the Fortnite 7.40 update patch notes. For current Fortnite Battle Pass owners, the Overtime Challenge rewards will include new unlockable styles for the Trog, Powder, and Onesie outfits. Other additions include gifting, that's now available until February 22.

"Everyone who completes 13 free Overtime Challenges by February 27 will receive the upcoming Season 8 Battle Pass for free," reads a post from Epic Games. "If you don't have an outfit, now is your chance to get several for free. With the Battle Pass, you'll receive two Season 8 Outfits instantly and you can earn up to five more."

Samsung Galaxy Fold Will Be the Name of Samsung's Foldable Phone, Tipster Claims Ahead of Launch
Mi 9 Launch Set for Today: How to Watch Live Stream, Expected Specifications and Price