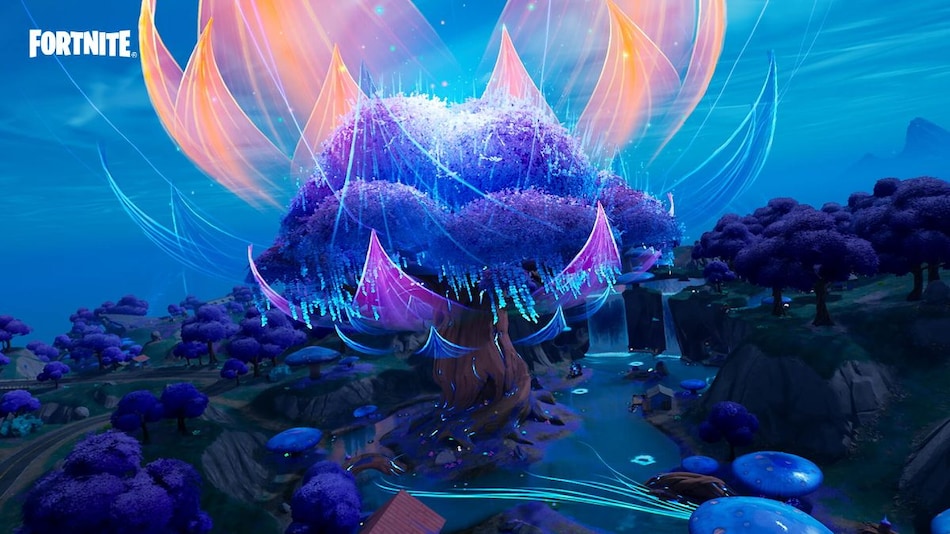 Fortnite Chapter 3 Season 3: Vibin' — which went live on Sunday, June 5 — has turned the island into a giant party. The Reality Tree from the previous season, Collision, has blossomed and created a new location named Reality Falls. It brings bouncy mushrooms, waterfalls, geysers, and caverns with loot to the game. Vibin' also includes Darth Vader, Indiana Jones, and several other new characters that can be unlocked through the Battle Pass. New weapons, like the Two-Shot Shotgun, have been added to the game. Several weapons from the previous season are making a return, including Boom Sniper Rifle, Marksman Six Shooter, and more.

According to the announcement made by Epic Games, the Reality Tree, which has bloomed on the island creating the Reality Falls, will even affect other areas of the island as Season 3 Chapter 3 progresses. The Reality Tree also bears the Reality Seed Pods. Players can plant the seeds from the pods to grow a Reality Sapling. This sapling will appear in the same place during every match. Fortnite players can weed the sapling to attain better loot until it bears Mythic loot.

Additionally, the Baller ride returns with boosted health and the ability to float on water on Fortnite Chapter 3 Season 3. The Screwballer amusement ride has also been set up on the island. Players can also ride wolves and boars now, which allows them to shoot and throw weapons without dismounting. It should be noted that Reality Seeds, Reality Saplings, wolves, and Ballers will not be available in Competitive play on Fortnite.

Lastly, Epic Games has introduced a new Storm Sickness to the game with Chapter 3 Season 3. It is an ailment that quickens the health decay if players stay in the Storm for too long. Players will just have to exit the Storm to cure this sickness. Epic Games has also tweaked the sliding mechanic. Players will now continue sliding, if they slide off a shallow ledge, or land into a slide at high speeds.