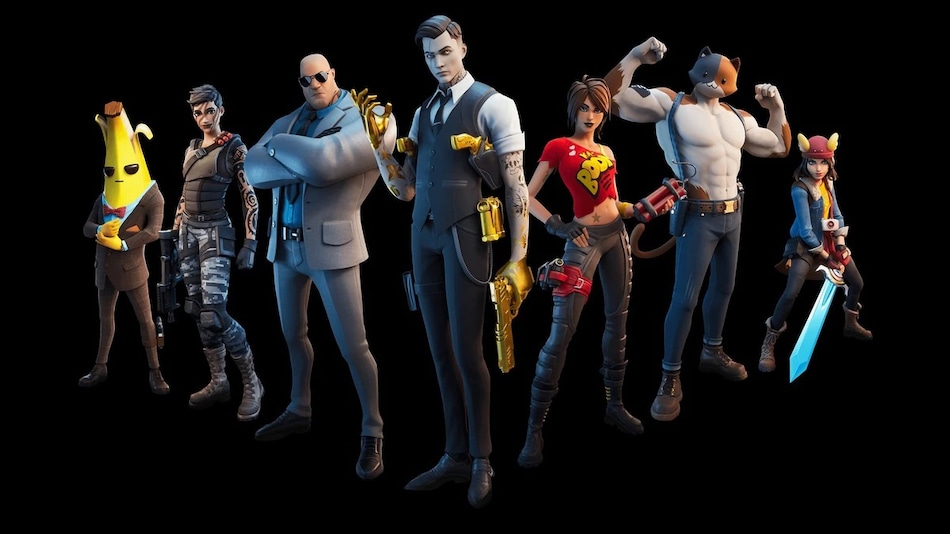 Fortnite Chapter 2 Season 2 is finally live and its called ‘Top Secret'. After multiple delays, the next season in the battle royale game has been released by Epic Games. The trailer released on Fortnite's official YouTube channel shows the theme of this season revolves around spies. The trailer shows some new characters including Tntina, Midas, and skins, along with sneak peak at ‘Deadpool' who will also be present in the game. There will be two sides to choose from, Ghost and Shadow.

The Epic Games store gives some details on the new Battle Pass season stating there will be weekly challenges from every Battle Pass character and players will have to choose from either ‘Ghost' or ‘Shadow' missions which will allow you to a bonus style unique to that character. It also states that your choice will be permanent. After you reach the final mission, your bonus style will be locked to either ‘Ghost' or ‘Shadow'.

Talking about Deadpool, you can spot him in the trailer for less than a second which Engadget says will make an appearance as a "secret" Battle Pass skin in Fortnite Chapter 2 Season 2.

Creative and Save the World modes have also received updates, and you can check out the patch notes.

Fortnite Season 2 Chapter 2 will end after 10 weeks on April 30. Epic is offering the Battle Pass for 950 V-Bucks and a chance for players to earn up to 1,500 bonus V-Bucks which will be sufficient for the next season's Battle Pass.