Fortnite Chapter 2 - Season 2 will get additional content in the form of new challenges, bonus XP, and more. 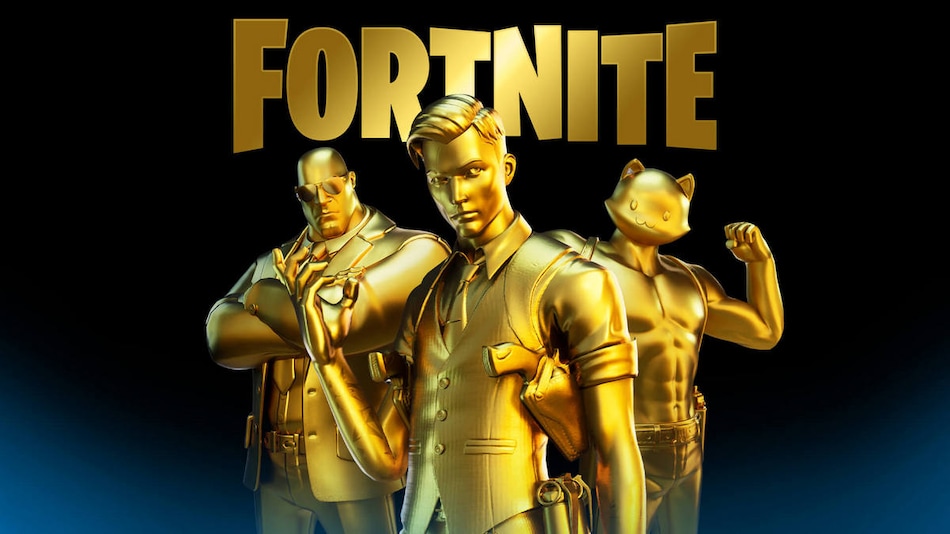 Epic Games, the video game company behind Fortnite, has announced that it will be extending Chapter 2 - Season 2 of Fortnite for what seems to be little over a month. Season 3, which was slated for release on May 1, has now been pushed back to June 4 that suggests that the current season will last another month – till June 4. Epic Games did not provide any clarity on why it has taken this decision but said that “there's lots of content coming” for the current season.

A short post by the Fortnite team on Epic Games website reads, “We're extending Chapter 2 - Season 2 of Fortnite beyond the original April 30 date. Our plan is to launch Chapter 2 - Season 3 on June 4. Before then, there's lots of content coming in the current Season. We have multiple game updates on the way that will deliver fresh gameplay, new Challenges, bonus XP, and a couple more surprises up our sleeve!”

As to why Epic Games decided to extend the Season 2, we suspect that the ongoing coronavirus pandemic has something to do with it.

It is possible that the workforce was not able to keep up with the May 1 timeline for the third season. Or, the delay might just be because the company had planned for new additional content in Season 2 and wishes for players to experience that before moving on to a new season. The post on the website adds that the team will keep players updated through posts on the website and on social media.

While this may come as disappointing news to some players, other might find the extension of Season 2 a blessing in disguise. Now, they will have more time to complete the challenges for this current season and enjoy new content as well.

Notably, Fortnite Chapter 2 - Season 1, which started in October 2019, was also extended till early February this year. At the time, the company gave a similar explanation for the extension claiming that there was more content for players in the current Season 1.