There are new characters in-game, including a slimy figurine called Rippley. 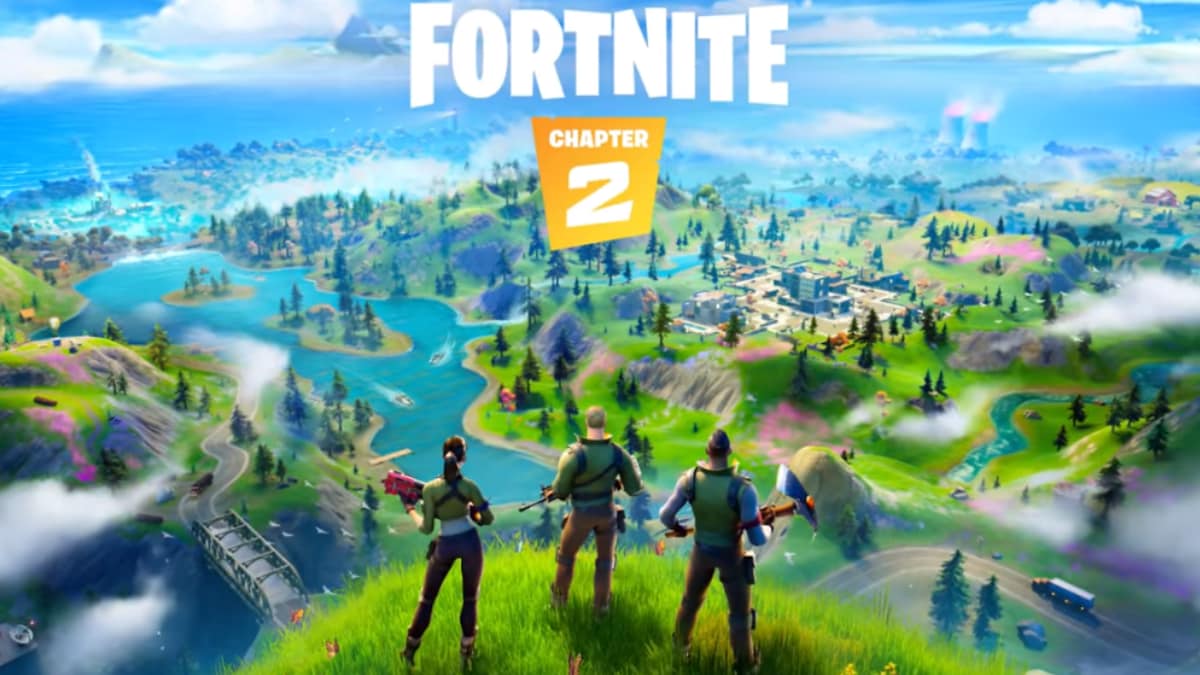 Fortnite is back with Chapter 2 bringing a new map and other additions to the game, after dissolving into a mysterious black hole for a while. The new location comes with plenty of forests, water bodies, and mountains to explore, and offers gamers the ability to drive a boat, swim in the waters, and jump around using a pogo stick. The new chapter offers new skins, including a new character called Rippley that essentially is a slimy figurine and 8-ball who has a large giant pool ball for a head. The Season 1 Battle Pass has also been introduced, and the lasts until December 12.

These characters come with alter-ego styles to suit the hero or villain image you want to portray in-game. Fortnite Chapter 2 brings a new subscription battle pass to earn bonuses like character skins and more. The progression has also changed, and you can earn XP and medals by just searching chests, eliminating opponents, and completing challenges. You can level up by completing challenges like catching fish at Sweaty Sands pier. The Season 1 Battle Pass costs 950 V-Bucks, and Epic Games says that users can earn an additional 1,500 V-Bucks from completing goals.

Characters seem to have new moves like diving and fishing, and guns seem to have new wraps. There's new weaponry and armour, and Chapter 2 also expands account levels to 250. Fortnite Chapter 2 is now live for users to play, and the trailer can be watched below:

Before the launch of Chapter 2, the Fortnite game was down for a fair amount of time showing a cryptic black hole. Since then, Epic had gone dark on social media deleting more than 12,000 tweets on the Fortnite Twitter account. However, the gaping silence was only to create hype for Chapter 2, which is now available to play.