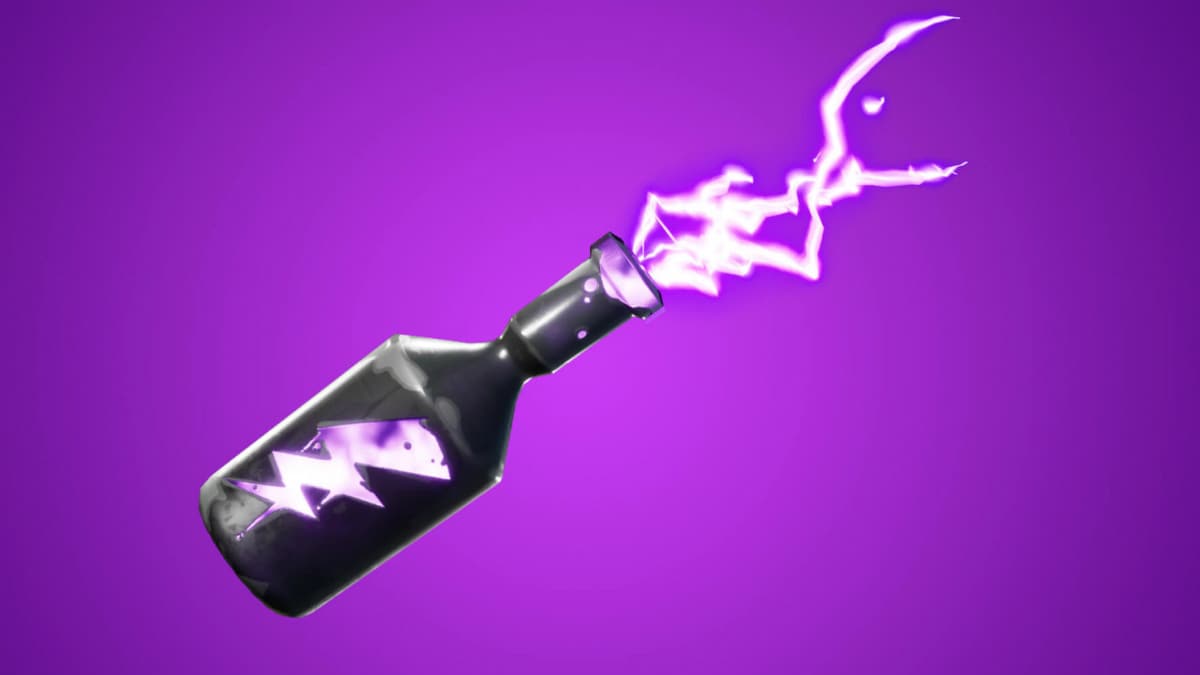 Epic Games has released a Fortnite update that brings an all-new weapon called the Storm Flip to the Battle Royale mode. The weapon comes as a throwable item that explodes on impact and creates a sphere-shaped zone. The latest Fortnite update, version 9.20, also includes a list of bug fixes. Separately, a dancer and comedian who's famous for his Billy Bounce dance movement - YouFunnyB - has revealed that Epic Games has chosen him to get his dance in Fortnite as a dance emote. The new development comes a long time after the third-person shooter game came in controversies with artists for using their signature moves for 'dance emotes'.

Fortnite Battle Royale gamers can find the Storm Flip in floor loot, chests, and vending machines, Epic Games highlighted in the changelog pertaining to the latest update. The weapon is available in Epic Rarity.

The Fortnite update also removes hunting rifles. Sniper package availability in supply drones has been reduced from the previous 12.5 percent to 8.45 percent. Similarly, explosive package availability has been reduced from 12.5 percent to 7.04 percent. "The changes of getting high-powered, rare items from Supply Drones was higher than felt appropriate, so we've reduced their availability slightly," the company wrote in the changelog. Other changes to Fortnite Save the World and Fortnite Creative are also listed on the changelog.

The Mounted Turret's usage has decreased over time, the changelog notes, thus, the latest patch increases the Overheat time by 20 percent, thus increasing the risk/reward of of using the mounted turret. Alongside, the maximum charge time on Boom Bow has been tweaked from 1 second to 1.25 seconds.

Epic Games specified that the Slipstream's audio, pink ring, and spinning blades turn off in the fifth phase of Storm. Epic Games also says that players revived from the Reboot Van will lose invulnerability upon shooting or building. Additionally, Air Vents in the game are now designed to be more forgiving to prevent fall damage when players jump on them from heights.

Fortnite v9.20 also adds Transmitters and Receivers, allowing players to link devices to each other using Channels. A Pueblo Theme has also been launched, letting players build a desert town that pairs well with a new Canyon Island - a desert themed canyon with a river cutting through.

Fortnite has also added Transmitters and Receivers to enhance the action

The latest Fortnite update also includes a list of bug fixes. These addresses issues such as the one where players would take fall damage after existing a Baller quickly rolling downhill and where players could damage their teammates who were disconnected from the match.

Alongside the fresh update, YouFunnyB has revealed that he has worked with Epic Games to add his Billy Bounce dance movement to Fortnite as a dance emote.

Epic Games acknowledged the collaboration to Polygon. It is unclear whether the dancer receives compensation for his integration, though the Billy Bounce dance emote in the game costs 500 V-bucks (roughly $5 or Rs. 346).

Many YouFunnyB fans have taken on social media and are saying that Epic Games should give him the credit for his work. However, he's apparently not in favour of taking any action against the publisher.

"No, they just didn't credit me," the dancer wrote in an Instagram comment, as noted by Kotaku. "But I'm not trippin. I know yah wanted the dance on fort [sic] so we made that happen for yah. all that matter shlim [sic]."

Epic Games in the past has faced issues over not giving credit to performers for integrating their dance moves into Fortnite. The company even faced lawsuits from rapper 2 Milly and actor Alfonso Ribeiro whose dance moves featured in the game. The lawsuits were dropped shortly after they were filed in March this year, though.