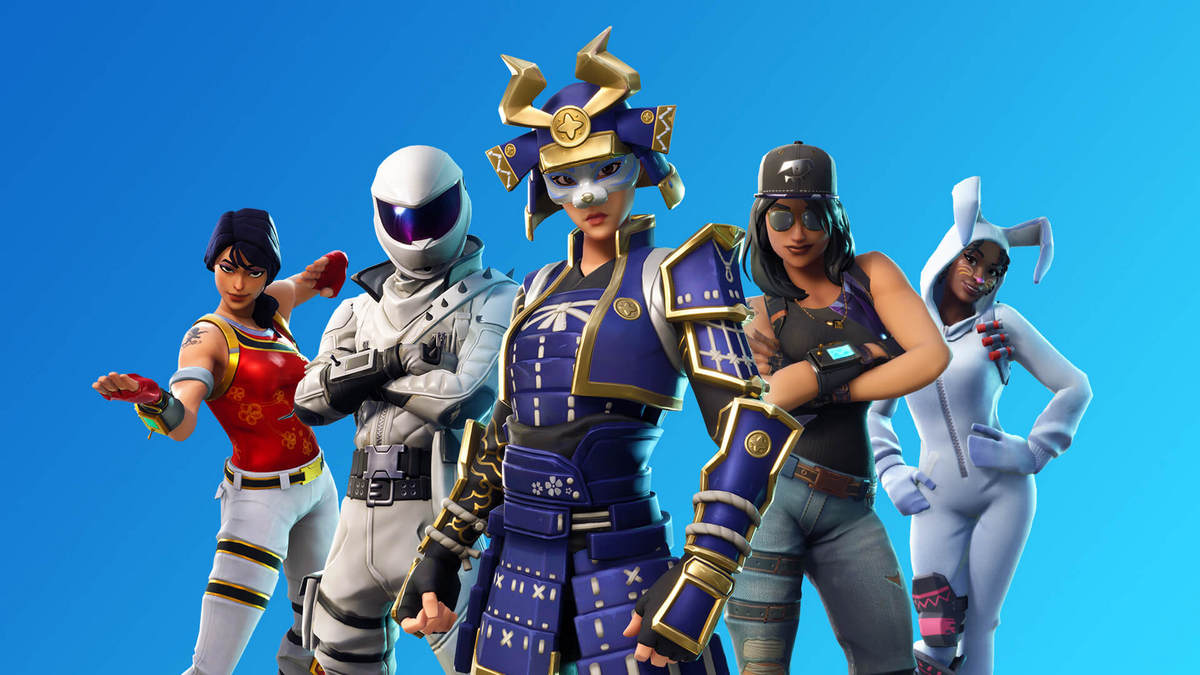 Major League Baseball's reigning champs are off to a rough start this season, but there will be no llama drama for the Boston Red Sox.

Multiple players told WEEI's Rob Bradford that the team has removed the video game Fortnite from the clubhouse, believing it was "becoming counterproductive to putting their best foot forward on the field." The Red Sox have struggled mightily to start the season, sitting at 14-17 and 5 1/2 games back of the first-place Tampa Bay Rays in the American League East.

"I think there is a time and place for that, too," Nathan Eovaldi told Bradford. "Maybe if we were doing a little better maybe we would be doing it, but you can't be losing and playing Fortnite in the clubhouse."

Price clarified Thursday that there is no official ban on the game, the team just wanted a different dynamic in the clubhouse and guys weren't playing it as much.

Given its pop-culture prevalence, this is far from the first time Fortnite has found itself in the sporting world's crosshairs for absorbing so much time from athletes. In March, Philadelphia's Carlos Santana smashed a TV when he found his teammates playing while the Phillies were in the middle of a game. Toronto Blue Jays Manager Charlie Montoyo announced around the same time that his team would have a "video game curfew." The Texas Rangers' Chris Woodward has also made clear to his team that video gaming during work hours would not be tolerated. In the NHL, teams were concerned about the game's impact on its younger players, particularly concerning their sleep, and were asking prospects questions about Fortnite at the league's draft combine.