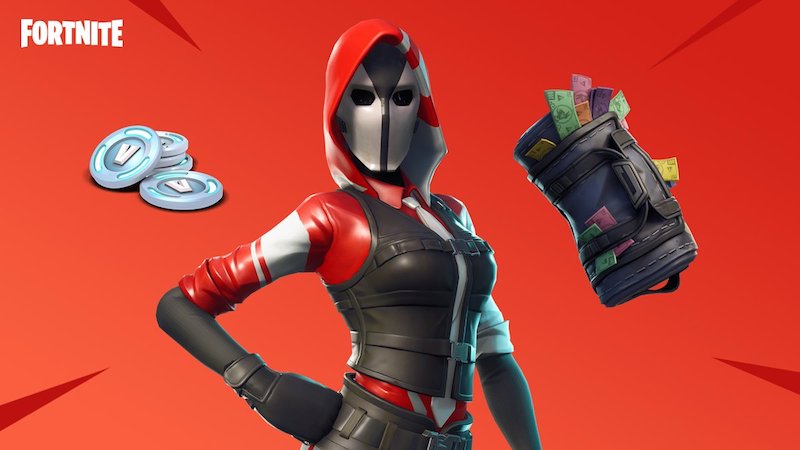 Fortnite for Android, iOS, Nintendo Switch, PC, PS4, and Xbox One gets the Fortnite Ace Pack. It's a collection of in-game cosmetic items and includes 600 V-bucks, the Ace Outfit, and the Swag Bag Back Bling. The Fortnite Ace Pack price is Rs. 399 in India and $4.99 internationally. Like every micro-transaction in Fortnite, this does not change how the game plays. Instead, it gives you a different look in-game.

Previously, the Fortnite v5.30 patch was detailed by Epic Games. Aside from bringing a new limited time mode in Score Royale as well as the Rift-To-Go item,  some improvements for Fortnite on Nintendo Switch and Xbox One have been added.  Epic also detailed what you can expect out of Score Royale LTM. It's being described as a game mode where you "collect points to claim Victory Royale in this new Limited Time Mode". Whoever has the most points at the end of the match wins.

When the Fortnite v5.30 patch hit, it sent data-mining enthusiasts into overdrive as they dove into the game files looking for upcoming skins, weapons, back blings, gliders, emotes, trails, and pickaxes.

In addition to the Rift-To-Go portable rift that Epic Games teased earlier in the week and a new Score Royale limited-time mode, Twitter user ‘TwoEpicBuddies’ and the fan-run website fnbr.co have uncovered a series of items.