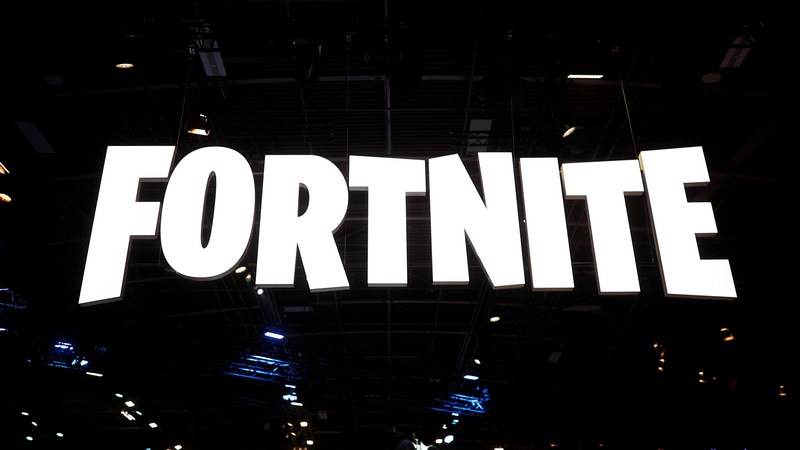 Fortnite was launched recently for Android, iOS, and Switch users

Epic Games' Fortnite is an extremely popular game that hit mobile devices earlier this year, and was bought to Nintendo Switch back in June. Now, just after its release in South Korea, a report has surfaced that the game enjoys 8.3 million concurrent players. This is an increase from the 3.4 million global concurrent users reported in February, which means that the number has more than doubled in a span of seven months. To recall, the game was launched in 2017 and was first released for PC, PS4, and Xbox One players, and later for mobile and Switch users this year.

Korean media Inven reports that this 8.3 million concurrent users number is the largest in game history. This number was told to the publication by an Epic Games representative, and it is largely attributed to the addition of South Korea players recently. For those unaware, concurrent players means the number of players connected to the game server at a given time period, and not the total number of active players or the total number of downloads.

With so many concurrent players, Epic Games is in constant need of funds for server development and other maintenance costs. However, the company is having no trouble in raising funds for development of its games. It recently received $1.25 billion (roughly Rs. 9,200 crores) in funding from investors, including KKR & Co, Iconiq Capital, and Smash Ventures. Epic Games is valued at almost $15 billion (roughly Rs. 1.1 lakh crores) as part of the new investment round.

A recent report in October revealed that Fortnite has grossed $300 million (about Rs. 2,219.55 crores) on the App Store alone, since its launch back in March on iOS. Though that puts it ahead of most titles on the mobile platform for revenue in the first 200 days, it still couldn't beat Pokemon Go which achieved the $300-million figure in just 113 days.