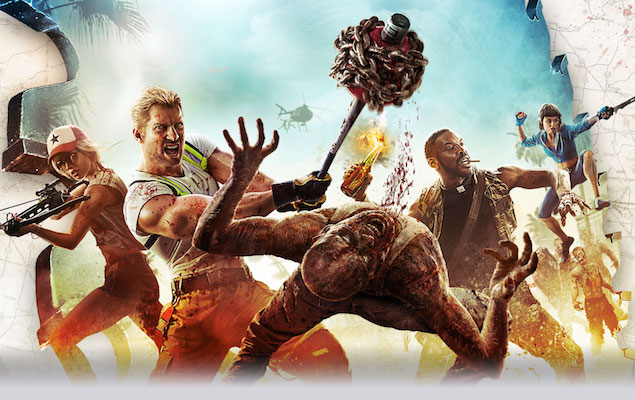 It's no surprise that action horror game, Dead Island 2, was in development hell. Announced at Sony's E3 2014 press conference, very little of it has been seen since. Earlier this month, publisher Deep Silver severed ties with Yager Productions, Dead Island 2's developer. Yager Productions is now filing for insolvency.

Yager Productions is a sub-division of Yager Development. It was created solely for developing Dead Island 2. Yager Managing Director Timo Ullmann has said that insolvency will not affect the rest of the group.

"Insolvency proceedings solely affect Yager Productions. All other parts of Yager Group are independent and remain unaffected," Ullmann stated in a press release, assuring that Yager employees affected by the insolvency bid will have their wages "secured for the upcoming months" and that all other Yager Group projects will continue as planned.

"As single-purpose company, Yager Productions GmbH was assigned to the development of the Deep Silver title Dead Island 2," said Ullmann. "The insolvency filing is a direct result from the early termination of the project and helps protecting our staff. In the course of the proceedings, we gain time to sort out the best options for reorganizing this entity."

Yager is best known for its subversive, yet superlative take on war with Spec Ops: The Line and is working on a free-to-play spaceship themed game Dreadnought.

Considering how Dying Light has flipped the action horror genre on its head with slick traversal and heady combat, it's possible that Deep Silver would want to take Dead Island 2 back to the drawing board and perhaps restart it afresh.

(Also see: Dying Light Review: Run as Fast as You Can)
Comments