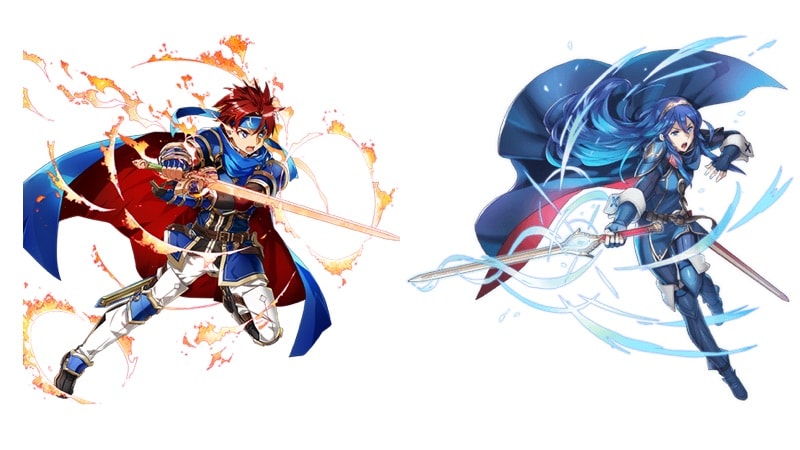 Much like mainline entries in the franchise, it's a strategy role-playing game that lets you summon heroes, attack opponents, and hopefully indulge you in a tale steeped with intriguing characters. In order to play Fire Emblem Heroes on your iPhone or iPad, you'll need a device with iOS 8 or above. As for Android, your smartphone or tablet should sport Android 4.2 or later and have 2GB RAM.

"To date, Fire Emblem Heroes has grossed more than twice the combined earnings of Nintendo's other mobile titles, which include its September 2018 release Dragalia Lost," claims the report. "That title has become Nintendo's second most lucrative on mobile in just five months, bringing in an estimated $74 million in player spending so far from just five countries."

In our review of Fire Emblem Heroes we stated that it was a good place to start for newcomers with solid production values and polished controls. Though Fire Emblem games on Nintendo consoles are a lot better overall and you'd eventually want to move on to those.