Final Fantasy XIV May Come to the Xbox One 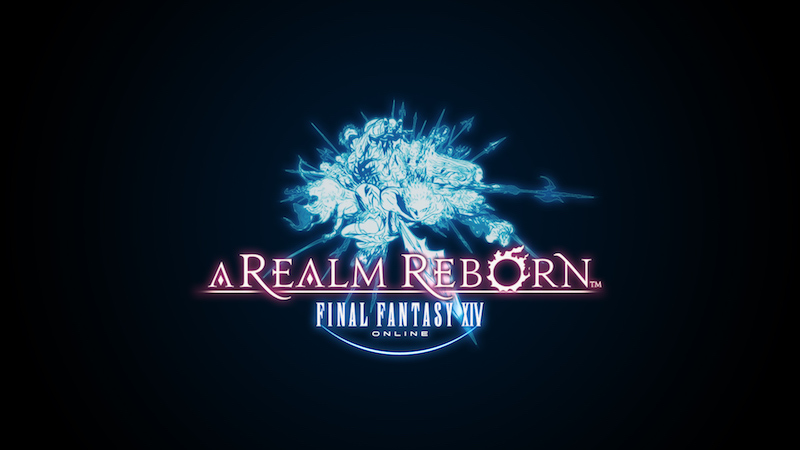 One of the better Final Fantasy games in recent years, Final Fantasy XIV: A Realm Reborn has been on the PS3, PS4, and PC. For the longest time the developers at Square Enix have staid it never found its way to the Xbox One because Microsoft's infrastructure did not allow for cross-platform play which allows players from any platform to play together on the same servers.

This however changed in March this year.

"[I]n addition to natively supporting cross-platform play between Xbox One and Windows 10 games that use Xbox Live, we're enabling developers to support cross-network play as well," wrote Chris Charla Director of ID@Xbox (Microsoft's indie game developer program) in a post announcing its Game Developers Conference plans. "This means players on Xbox One and Windows 10 using Xbox Live will be able to play with players on different online multiplayer networks - including other console and PC networks."

With this in mind, it appears that in theory, there is the possibility of Final Fantasy XIV coming to the Xbox One. Now however, it's closer to reality than you'd have earlier imagined.

"Microsoft actually approached the Final Fantasy XIV team about the cross-platform opportunity," Naoki Yoshida, the game's director told Polygon. "When our team reviewed the regulations that are associated with that, we realized that Microsoft may not have the experience or understanding of running an MMORPG as an online game genre just yet. The Final Fantasy XIV team has fed back to Microsoft that there are certain elements of its regulations that we would have to consider waived. We're waiting on Microsoft's response for that, but we are having discussions."

It will be interesting to see if Sony will allow this to happen. Rocket League allows for players on PC and Xbox One to play together but as for those on the PS4 and Xbox One? Sony hasn't given the go ahead just yet.

LeEco Le 2, Le Max 2's First Flash Sale on June 28, Registrations Open Monday
Apple Wants to Kill a Bill That Could Make It Easier for You to Fix Your iPhone