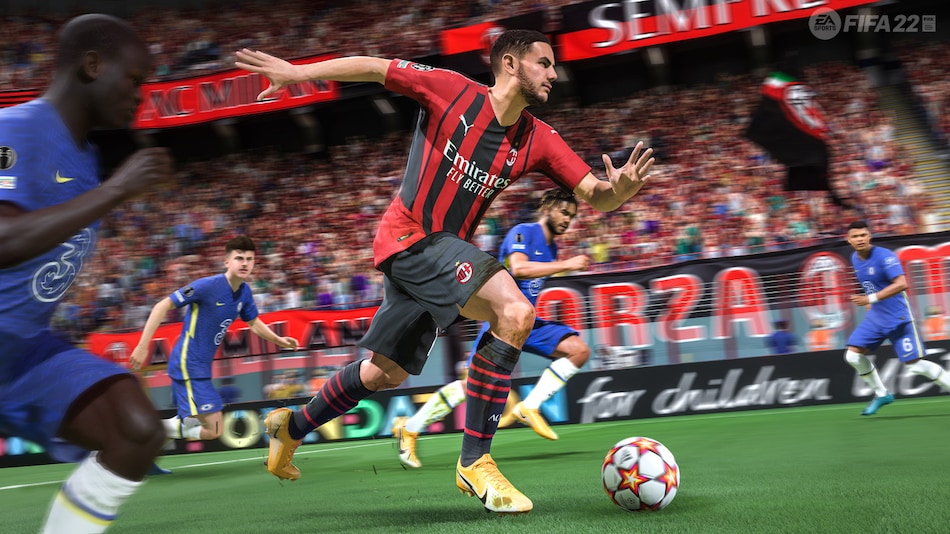 Electronic Arts is removing the Russian national team and all Russian football clubs from its popular videogame title FIFA 22, as more companies distance themselves from the country following its invasion of Ukraine.

The company also said it would remove Russian teams from NHL 22, its game title based on the National Hockey League.

EA's move comes days after the FIFA suspended Russia's national teams and clubs from international football and the NHL said it would no longer consider the country when looking at locations for any future NHL competitions.

From Apple to Nike, scores of companies have severed connections with Russia as western nations impose sanctions, including shutting out some Russian banks from the SWIFT global financial network.