Except for Ultimate Team and Volta Football. 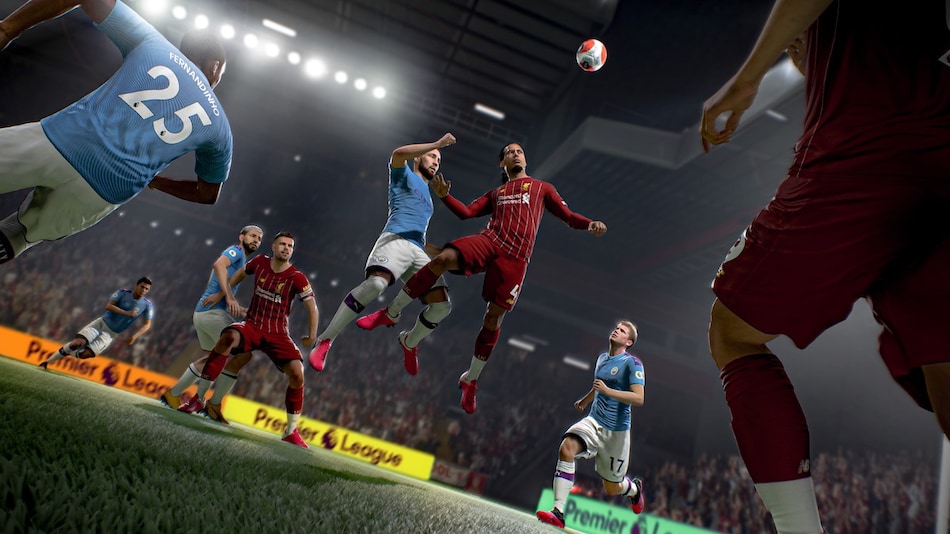 Manchester City and Liverpool in FIFA 21

FIFA 21 is not a regular release, as it bridges two console generations, what with the impending launch of the PS5 and Xbox Series X in late 2020. As such, EA Sports has promised that players who buy FIFA 21 on PS4 and Xbox One will get a free copy on respective next-gen platform. But if you're planning to avail that offer, you might not want to start playing in October. EA Sports has revealed that FIFA 21 progress and save games — except for Ultimate Team and Volta Football — won't carry over from existing consoles to new ones. That is disappointing, and hopefully, EA will fix this in time.

In a FAQ post on the official FIFA 21 website, EA writes: “All progress you make or content you acquire within FIFA 21 Ultimate Team (including players, items, coins, FIFA Points, match record, and leaderboard placement), as well as all progression in Volta Football will transfer from PlayStation 4 to PlayStation 5 and back, or Xbox One to Xbox Series X and back. Progress within all other modes including Online Seasons, Co-Op Seasons, Career Mode, Pro Clubs, etc. will be specific to the console you are playing on and won't transfer between consoles.”

It's unclear why FIFA 21 progression on Online Seasons and Co-op Seasons won't carry over from current-gen consoles, though it might have something to do with the lack of support for cross-platform play. The inability to transfer FIFA 21 Career Mode save games from PS4 --> PS5 or Xbox One --> Xbox Series X is perplexing. And Pro Clubs' exclusion makes little sense, since EA is including Ultimate Team and Volta Football.

And that's not the only thing you need to know if you plan to switch consoles with FIFA 21. The free copy you get on PS5 or Xbox Series X — EA calls it “Dual Entitlement” — will be a digital download. If you buy FIFA 21 digitally, you don't need to do anything. However, if you buy FIFA 21 on disc for PS4 or Xbox One, you'll need to insert that disc on PS5 or Xbox Series X.

This won't work on discless consoles as the PS5 Digital Edition, EA notes. If you haven't decided which version of PS5 or Xbox Series X you're getting — Microsoft has yet to unveil a discless version, by the way — you should buy FIFA 21 digitally to not run into any problems. But if you must have FIFA 21 on disc, make sure your next-gen console has that capability as well.