New gameplay features will be detailed alongside trailer. 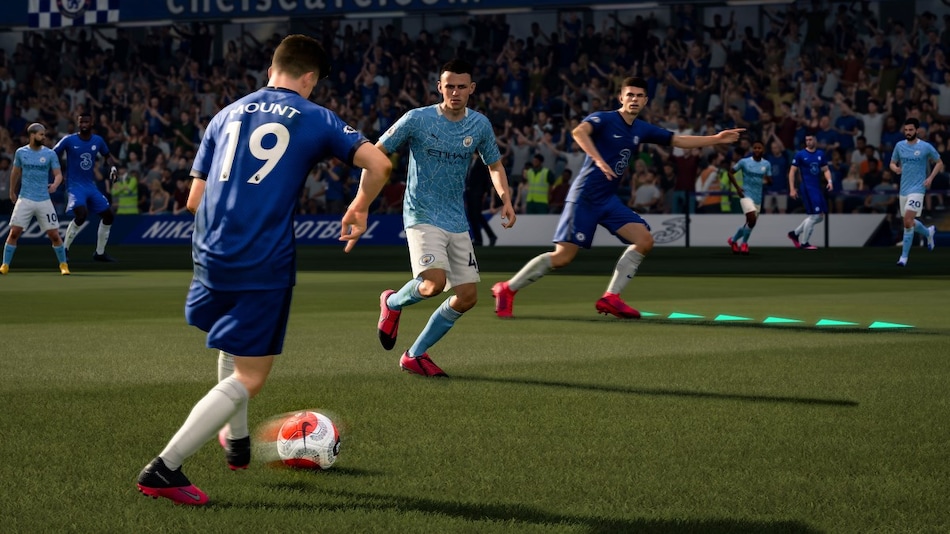 Chelsea and Manchester City in FIFA 21

The gameplay trailer for FIFA 21 will be released Tuesday, publisher EA Sports has announced, (hopefully) giving us our first proper look at new gameplay features from the annual update to the world's biggest football simulation video game, following a fancy but entirely unnecessary “reveal” trailer a week ago. If you're keen on watching it as soon as it's available — the FIFA 21 gameplay trailer will go live August 4 at 8:30pm IST in India — hit play on the video below and then click “Set Reminder”. You must be logged into YouTube to see the reminder button.

Alongside the release of the FIFA 21 gameplay trailer, EA Sports will also share a more detailed write-up of FIFA 21 gameplay features, expanding on what it revealed at the game's announcement at EA Play Live back in June. That will include, but is not limited to, the following:

Competitor Mode: a new setting that empowers the AI with skill moves, better dribbling and tactics for a higher challenge on “Legendary” and “Ultimate” difficulty. It will try to replicate the play style of the best FIFA pro-players.

Agile Dribbling: with FIFA 21, EA Sports is promising more control and responsiveness in one-on-one match-ups, in addition to new skills moves such as ball roll fake and bridge dribble.

New Positioning Personality: AI will do a better job with positioning, be it defenders closing down passing lanes, midfielders looking for space between the lines, and forwards holding their runs to stay onside.

FIFA 21 is out October 9 on PC, PS4, and Xbox One. Early access starts October 1 with EA / Origin Access, and October 6 with FIFA 21 “Champions” and “Ultimate” Editions.