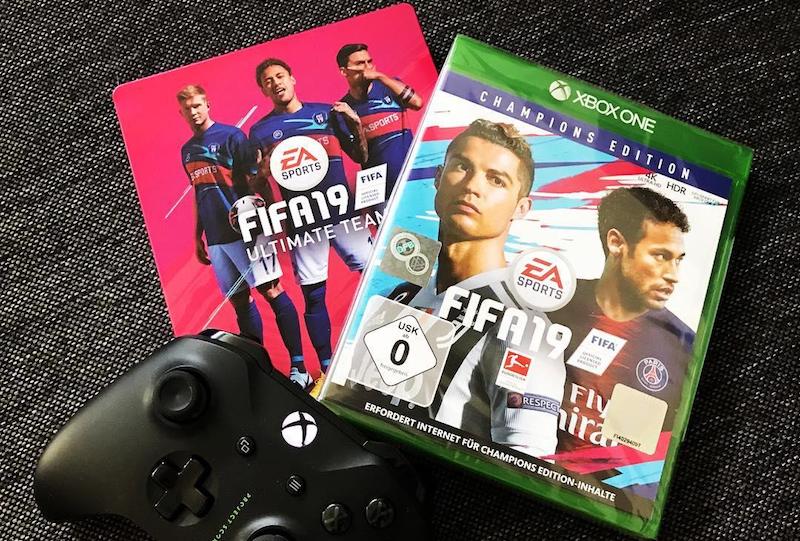 The FIFA 19 release date for PS4, Xbox One, PC, Nintendo Switch, PS3, and Xbox 360 is September 28. Those purchasing the FIFA 19 Champions Edition can play it from September 25. However, if you reside in Turkey, Germany, or the UAE, you can play it right now. FIFA 19 has been made available early in these countries with avid gamers being able to get their hands on the game as of this Saturday. This isn't the first time FIFA has had its release date broken. In fact, it's a bit late this year compared to its past few entires.

With the UAE breaking date on FIFA 19, you can expect stock to show up in India soon enough. Several retailers speaking to Gadgets 360 have confirmed they would be getting the game early. Though how early is a point of contention since September 25 is the FIFA 19 Champions Edition release date and that's just two days away. It won't be cheap either with a minimum price of Rs. 4,500. That being said, sources in the supply chain tell us that Amazon India, EA's exclusive retail partner in India, is set to buck its longstanding trend of releasing FIFA games late with FIFA 19 copies slated to reach buyers on the release date. It will be interesting to see if this is indeed the case. Be it FIFA 16, FIFA 17, or FIFA 18, Amazon India doesn't have the best track record with parallel imports beating the e-commerce giant to the punch year on year.

With Spider-Man, Forza Horizon 4, and Shadow of the Tomb Raider already on the store shelves and Red Dead Redemption 2 and Call of Duty: Black Ops 4 yet to arrive, are you going to play FIFA 19 this year? Let us know in the comments.