FIFA 19 PS4 Bundle Up for Pre-Order in India: Price, Release Date, and More 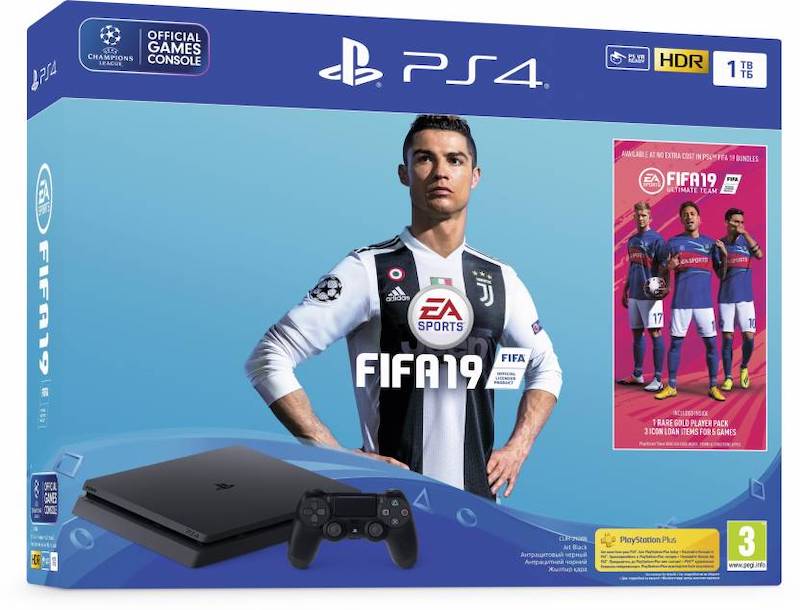 Much like Call of Duty: Black Ops 4 and Spider-Man PS4, FIFA 19 gets a PS4 bundle. Released internationally alongside the game last month, India gets it now.This includes a 1TB PS4 Slim and a disc copy of FIFA 19 and a FIFA Ultimate Team code for one rare gold player pack and three icon loan items for five games. The FIFA 19 PS4 bundle India price is Rs. 36,490. There's no exact FIFA 19 PS4 bundle release date as Sony doesn't usually mention exact hardware bundle releases although local retailers speaking to Gadgets 360 on the condition of anonymity have confirmed it will be available by the end of this week or early next week at the very latest.

In a welcome turn of events, Amazon India - EA's official exclusive retail partner for the country had been shipped out orders of FIFA 19 Champions Edition and standard edition on time. This wasn't the case for FIFA 16, FIFA 17, or FIFA 18.

Here's what the FIFA 19 Champions Edition comes with.