FIFA 19 Up for Pre-Order in India: Release Date, Price, Editions, and More 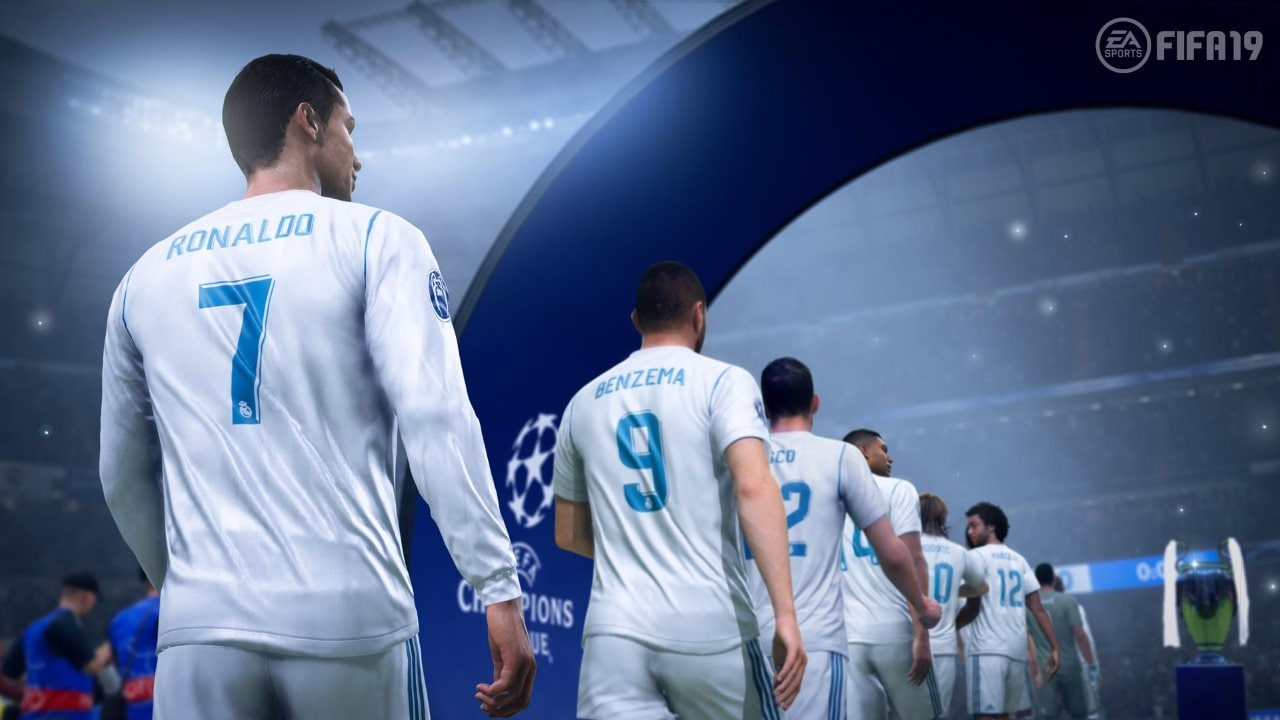 With FIFA 19 releasing on September 25 for those purchasing the Champions Edition and September 28 for the standard variant, it will be interesting to see if Amazon India manages to bring the game on time. Despite the popularity of the franchise in India, the company has never managed to get FIFA on time in the country. Ever. Be it FIFA 16, FIFA 17, or FIFA 18, Amazon India doesn't have the best track record with parallel imports beating the e-commerce giant to the punch year on year. Hopefully after three years of FIFA delays, this year's game actually shows up on time.

Fortnite PS4 Crossplay: Sony 'Looking at a Lot of the Possibilities' to Make It Happen
Elgato Is Now Eve, Gaming Division Sold to Corsair