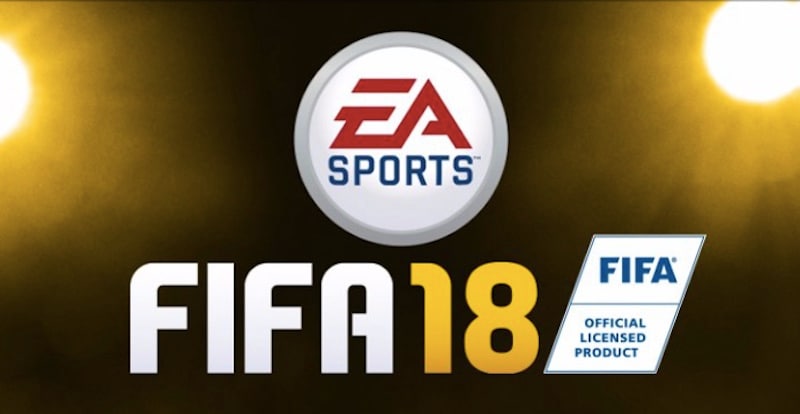 However, this no longer appears to be the case. Multiple retailers and sub-distributors have confirmed with Gadgets 360 that Amazon India has enlisted Zupitex, a Delhi-based distributor to sell EA games to stores across the country.

The odd FIFA 18 pricing has resulted in many considering other import options to stay competitive. Sources have also confirmed with Gadgets 360 that Zupitex will be stocking other EA titles - both released and upcoming including Battlefield 1, Need for Speed Payback, and Star Wars Battlefront 2.

Furthermore, Gadgets 360 rang up Zupitex’s office and were told that the company is indeed selling Amazon stock starting from FIFA 18 on release date (September 29) with other titles coming in after that. The Ronaldo Edition of FIFA 18 is exclusive to Amazon India though, we were told.

It’s an amusing turn of events considering that EA’s deal with Amazon was billed as an exclusive, with Amazon India labelling itself India’s biggest game store.

“We are very excited to be the partner of choice for EA’s gaming portfolio in India. We are the fastest growing e-commerce platform in the country today and India’s largest video gaming store. This partnership is a validation of the faith customers and sellers place on our brand. This partnership gives us the opportunity to forge deeper engagement with gaming enthusiasts across the country and aligns with our vision of offering customers in India the widest selection at low prices, fast and reliable delivery and a trustworthy shopping experience,” said Noor Patel, Director Category Management, Amazon India at the time.

Nonetheless, with Amazon India shipping FIFA 16 and FIFA 17 late and routine street date breaks for games in the franchise via the grey market, seems to have battered that perception.

“I won’t be surprised to see FIFA 17 stock available offline too. We’ve also heard Amazon India has brought less stock of FIFA 18 compared to 17,” an independent store owner tells us.

For what it’s worth Gadgets 360 has got in touch with EA and Amazon India, repeatedly for comment, and will update this story if either company respond.

The Pirate Bay Uses Your CPU to Mine Cryptocurrency for Revenue: Report
Silicon Valley Makes a Rare Bet on Silicon With Startup Barefoot