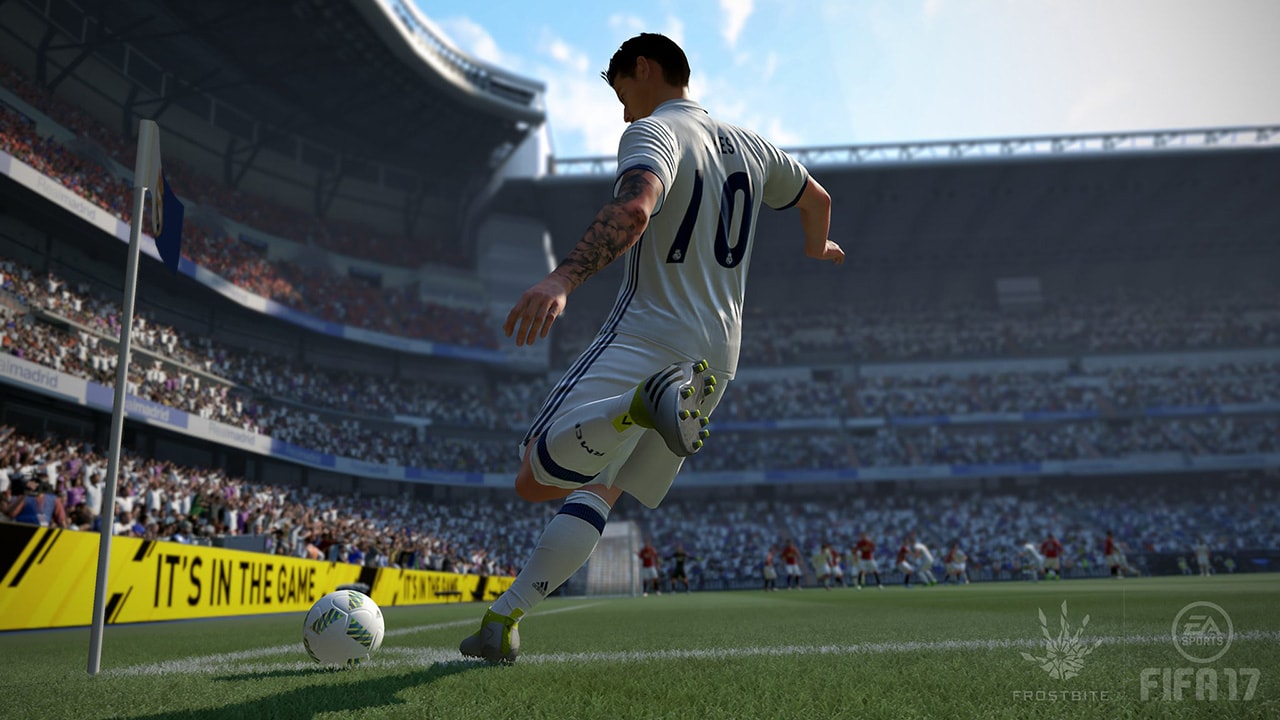 Much like EA releases a new FIFA game each year, the video game publisher's exclusive partner for India - Amazon seems to be making a habit of delaying entries in the popular franchise.

FIFA 17 will now be out on September 30 in India according to a listing on Amazon's website and according to what it has told several consumers who tipped off Gadgets 360.

(Also see: FIFA 17 Up for Pre-Order in India: Price, Release Date, and More)

Sources close to the e-commerce giant allege all is not well between EA and Amazon. Although EA has traditionally been one of the stronger publishers in the region, some of its moves of late such as ridiculous pricing on Battlefield 1 and a knee-jerk price drop in response to Call of Duty: Infinite Warfare put things in poor light. Delays on top tier titles like FIFA 17 don't help matters either.

You'd think that after announcing pre-orders early, Amazon India would be competitive enough to ensure a day and date release. Evidently this is not the case. Nonetheless, consumer disappointment at Amazon India over yet another delay bodes well for smaller stores.

"Our phones have been ringing all morning," a proprietor of an independent video game store tells us. "Because we were able to procure stock of FIFA 17 on Monday itself, we should be out of the game by the end of today."

The reason why certain stores have had FIFA 17 early is due to a street date break in the UAE which occurred late last week. This resulted in a flood of copies parallely imported or smuggled in. The price to consumers is between Rs. 3,800 to Rs. 4,300 depending on the store it's bought from.

For what it’s worth, we found FIFA 17 to be a step down from last year’s game. While there’s fun to be had in FIFA 17, it’s nowhere close to what it should be. Some fundamental changes to the moment to moment gameplay are detrimental to the overall experience and The Journey mode falls flat. Rather, it’s padded in all the wrong places. FIFA 17 isn’t the best effort from EA but it isn’t the worst either. There is a better football game this year, and it isn’t from EA.

Huawei Reportedly Partners Samsung to Use Tizen OS on Its Smartwatches