The one-minute teaser video briefly shows the first level of FAU-G that will be based on Galwan Valley skirmishes. 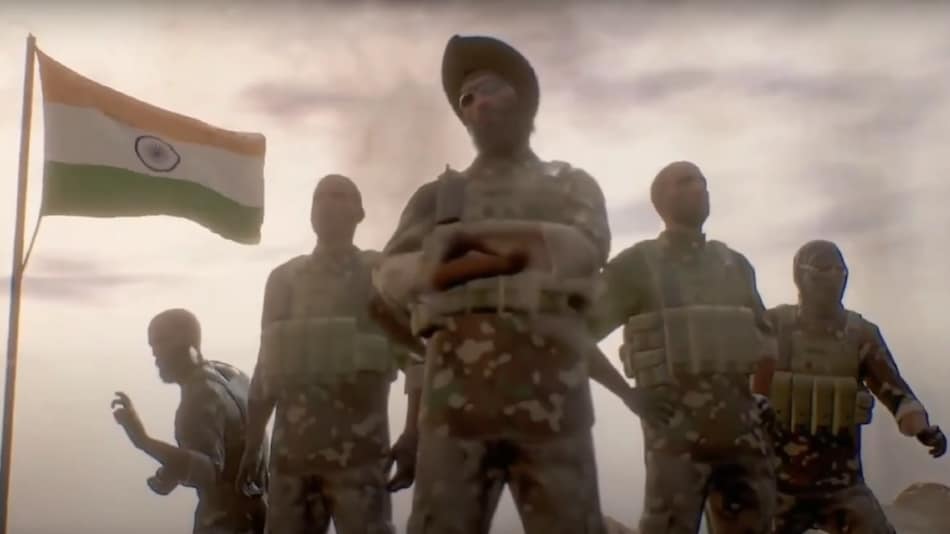 FAU-G, an Indian alternative to popular battle royale game PUBG, is yet to be released in the country. However, without providing any details regarding the debut of the game, Bollywood actor Akshay Kumar has released its teaser. The game has been developed by Bengaluru-based nCore Games, in collaboration with Kumar. It was announced last month — shortly after the government banned PUBG Mobile in the country. FAU-G, aka Fearless and United Guards, was slated to release by the end of this month.

The one-minute teaser video gives us a glimpse of the first level of FAU-G that will be based on the Galwan Valley skirmishes between India and China. It shows characters using brawler mechanics to fight with enemies.

Akshay Kumar released the teaser on Sunday, marking the occasion of Dussehra. The teaser video doesn't provide any details about the release of FAU-G and ends with a “coming soon” outro.

Today we celebrate the victory of good over evil, and what better day to celebrate our Fearless and United Guards, our FAU-G!
On the auspicious occasion of Dussehra, presenting the #FAUG teaser.@nCore_games @BharatKeVeer @vishalgondal #AtmanirbharBharat #StartupIndia pic.twitter.com/5lvPBa2Uxz

NCore co-founder Vishal Gondal stated last month that FAU-G will be out by the end of this month. The game was announced just a couple of days after the government banned PUBG Mobile and PUBG Mobile Lite in the country. However, Gondal said that it was in the works for some months. The game is also aimed to reach 20 crores users in a year.

Gondal's NCore has promised to give 20 percent of FAU-G's net revenues to the government's fund-raising programme Bharat Ke Veer. The game was also aimed to tap into the anti-China sentiment and patriotism in the country.