FAU-G at the time of the launch only had a single-player campaign mode but developers had promised Team Deathmatch and Free for All modes down the line. 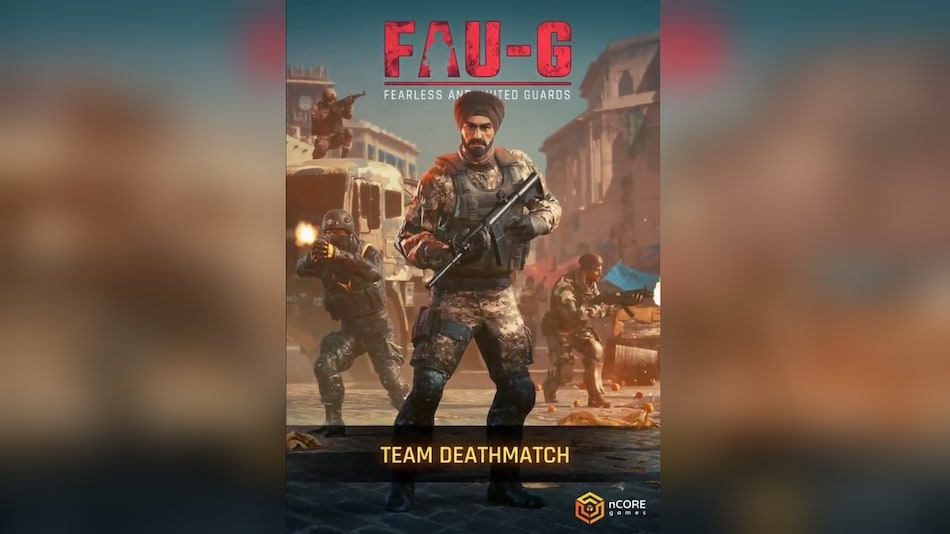 FAU-G received a lot of negative reviews from PUBG fans

FAU-G is getting its promised Team Deathmatch mode that will add some multiplayer content to the game, developer nCore Games has announced on Twitter. FAU-G officially launched on January 26, and while a lot of people downloaded and played the game, a general consensus was that it does not have enough content. Bollywood actor Akshay Kumar, who has been associated with the game since the very beginning, also shared on Twitter that a Team Deathmatch mode will be coming soon that will allow users to play with their friends.

FAU-G developer nCore Games made the announcement that a 5v5 Team Deathmatch mode will soon arrive for the game. FAU-G was announced in September 2020 after PUBG Mobile and many other Chinese apps were banned in India. After several delays, FAU-G (Review) finally released on January 26 this year and became the top free game on the Google Play store. However, players soon found out that the game lacked content as it launched only with a short single-player campaign mode, with a promise of two more game modes coming in the future.

Kumar also tweeted about the Team Deathmatch mode, but a release date for the launch of the new game mode has not been shared yet.

Kumar's tweet says that players will be able to team up with friends, form a squad, and take part in battles. Team Deathmatch will have two teams of five players each facing off in an arena. There will likely be a new map, if not multiple new maps, where the two teams can battle.

Besides this, there is no other information on the Team Deathmatch mode for FAU-G.

When FAU-G first released, it was downloaded by over five million users on Google Play and had an average rating of 4.5 stars. However, in less than a week, several PUBG fans bombed FAU-G reviews for the game not being on par with PUBG Mobile and subsequently its Google Play rating dropped. Vishal Gondal, the founder of nCore Games defended FAU-G saying, “I can understand we are not five stars, but we are not one star either. I mean, we are somewhere in the middle right now.”

Gondal said that being an Indian studio, they thought people would support and encourage them.

It seems like the negative reviews did not shake the team's goals for adding new content to FAU-G and with a Team Deathmatch mode now announced, we hope that a Free for All mode also follows suit.