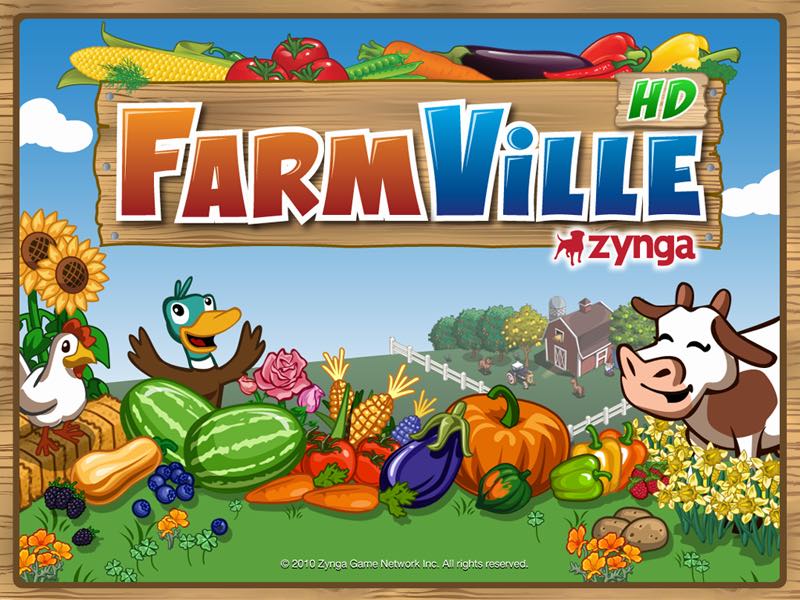 FarmVille creator Mark Skaggs is joining Bengaluru-based Moonfrog Labs as a game designer and board member. At its peak, FarmVille got as many as 32 million daily active users. Skaggs was also responsible for other games at Zynga such as CityVille, The Ville, and Treasure Isle.

Prior to this he worked on Command & Conquer Generals, Lord of the Rings: Battle for Middle Earth, and Command & Conquer: Red Alert 2 among others at Electronic Arts (EA). He will help Moonfrog create games for local audiences on Android and iOS.

"Joining Moonfrog on their mission means making great games and also an opportunity to 'give back' by helping and mentoring smart, creative, and hungry game makers like others did for me," Skaggs said in an interview with VentureBeat. Moonfrog is a studio formed by ex-Zynga employees.

This isn't the first time game studios in India have depended on foreign talent to make games. In the past we've seen Troy Dunniway - Creative Director on Rainbow Six Vegas consult with local companies such as Disney India and That Awesome Game Studio based in Hyderabad, while Discworld producer Gregg Barnett worked with Bengaluru's Dhruva Interactive to make smartphone games.

It's a smart move from Moonfrog. According to industry insiders its current title - Teen Patti Gold hasn't performed as per expectations. This follows highly-regarded leader in the teen patti genre - Octro, focussing on international markets with its latest games. It's evident that the genre isn't doing as well as anyone would like, particularly investors. Some of whom have stopped making bets on the category unless the studio in question had a "differentiated approach."

Having someone like Skaggs on board not only would keep Moonfrog's investors happy but more importantly, improve the quality of game design in the country. It's the area where most studios lack the necessary talent to make great experiences on mobile or otherwise.