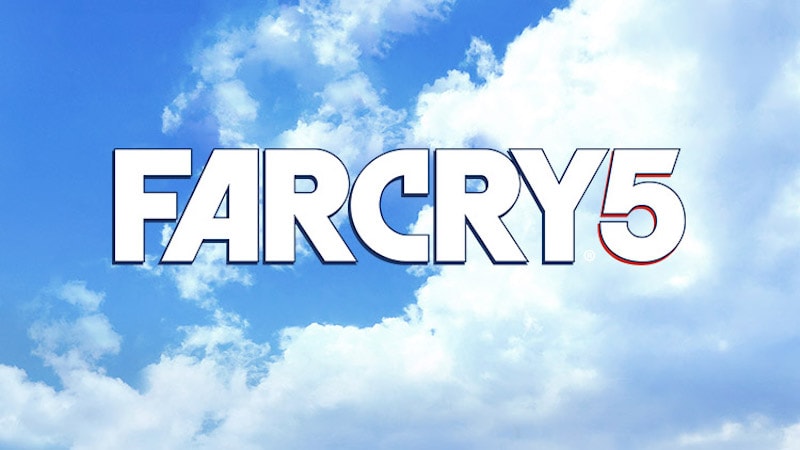 Open-world shooter Far Cry 5 got its first teasers today which confirmed what we already knew — the game will be set in Montana. And while none of the four teasers showed off any gameplay, it doesn’t look like it would have a Wild West theme as earlier suggested. Ubisoft has announced that a proper reveal for the game is slated for May 26. Sony seems to have exclusive marketing rights for the game what with the abundance of PlayStation branding in the videos.

In the run up to this, it appears that an anonymous redditor who allegedly took part in focus group testing for Far Cry 5 has let slip what could be expected in terms of story, characters, and theme in a post on the Far Cry subreddit.

“The idea of doing it in Montana was the predominant idea -- like many of you, we were kind of led to believe at first that it would be a Wild West motif, just to see what we thought of that idea -- but that changed when they started to show us character profiles and other collateral,” the post reads. “The general thrust of this game is that it will take place in present day, and feature the protagonist taking on a Jim Jones or David Koresh-like religious cult in a small town in Montana that's been populated by, essentially, Doomsday-preppers bent on furthering their cause. So, modern-day weaponry and modern-day vehicles, plus a hilly, mountainous backdrop. Honestly, it sounded at the time like they were using that to their advantage, given that when you think of Far Cry you kind of think of mountains and hills and the kind of backdrop Montana has in spades.”

Furthermore, it seems that Far Cry 5 could focus on a religious, almost cult-like angle complete with a matching villain.

“They showed us some basic promotional videos featuring a heavily -- HEAVILY -- religious angle to the evil. A person (presumably the protagonist) walking through a town that was completely empty, only to walk into a church to discover the congregation is made up of everyone in town staring in rapt attention at a shirtless lunatic leader brandishing an assault rifle in one hand and a Bible in the other. Even at the time, I wondered how they were going to handle the presentation of religious zealotry to the type of Middle America that purchases games for their kids. If they proceed on the path that I saw... they're not even trying to pretend. They're steering the vehicle into the curve,” the redditor recalls.

Support characters were also shown off to the focus group apparently, suggesting a colourful number of personalities to interact with.

“A female mechanic (who I strongly suspect is a love interest, or someone giving you missions) who helps you. An old burnt-out hippie character. Various and sundry small-town folks. And the second-in-command bad guy, who was basically being portrayed as Tom Cruise -- an A-list celebrity who became a ranking member of the high council,” the post notes, further suggesting that the religion in question could borrow from Scientology.

“There were also some oblique references to this religion sharing some commonalities with Scientology, and I wonder if those will make the cut. The only thing about the Tom Cruise cypher that didn't seem to make a hell of a lot of sense is that he was supposed to have garnered his fame, at least in partial, from working in pornography. If anything's gonna change, I'd hope it's this element, because I'm not sure small-town America's all that ready for porno-Tom-Cruise-turned-religious-nutjob-murderer.”

According to the post, most of the feedback to what was shown off at the time was “exceptionally positive”. Nonetheless, a lot can change in a year and companies like Ubisoft are exceptionally prudent with what’s put out. It will be interesting to see how true these comments are in the days to come.

We discussed Far Cry 5 on our weekly gaming podcast Transition. You can subscribe to it via Apple Podcasts or RSS or just listen to this episode by hitting the play button below.