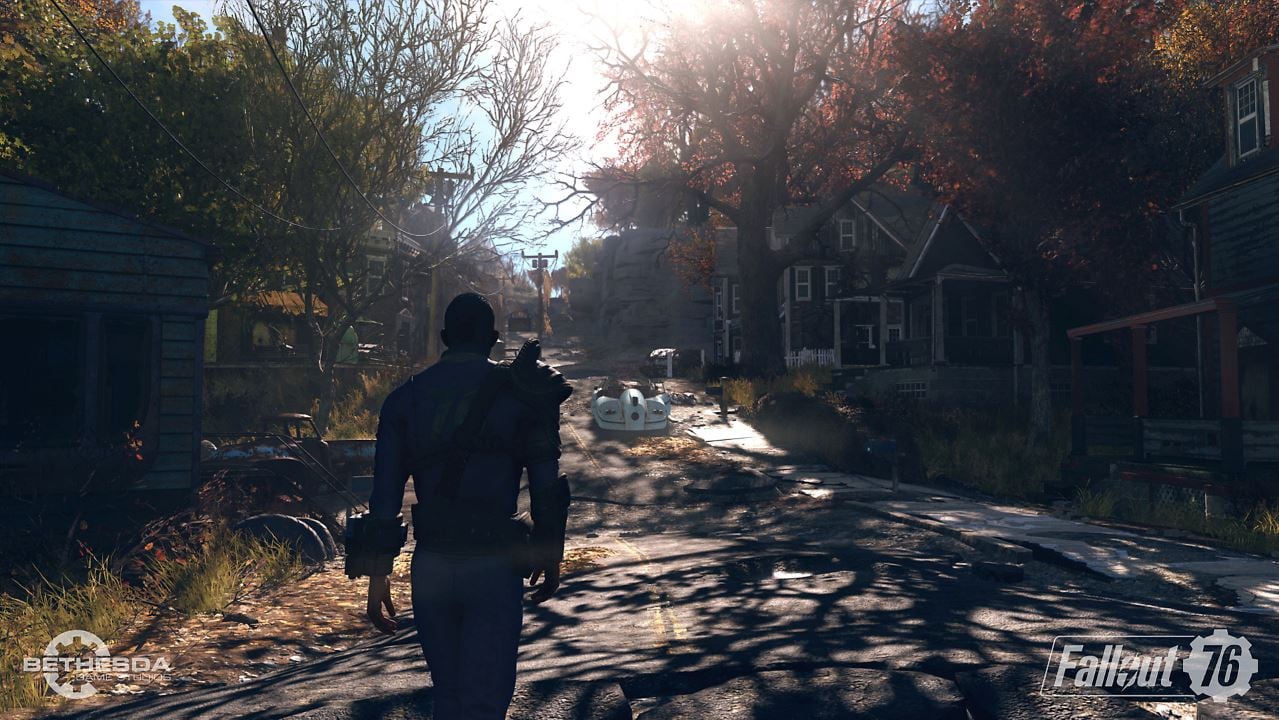 Back in July, Bethesda director Todd Howard said Fallout 76 wouldn’t have cross-platform play across PS4, Xbox One and PC because “Sony is not as helpful as everyone would like, but we’ll see what happens in the future”. A glimpse of that future arrived Wednesday, with Sony announcing that it would allow cross-platform play for Fortnite on PS4 with other consoles, albeit in beta. That naturally got people wondering if Fallout 76 would follow suit, but Bethesda now says it is too late in the development cycle.

Following Sony’s announcement, Bethesda’s senior vice president of global marketing and communications Pete Hines lauded the company on Twitter for enabling cross-play in Fortnite on PS4. When users started asking him about Fallout 76, he responded in a follow-up tweet: “Fallout 76 does not support crossplay, for a number of reasons. I have no idea if it ever will. But I assure you it is not on our radar right now as we focus on B.E.T.A. and Launch.”

Hines added that they are only seven weeks from launch, suggesting that time in a constraint in coding, testing, and enabling cross-platform play. Fans are understandably upset, for Bethesda first went after Sony and is now being non-committal on the matter. But it’s unclear how receptive Sony would be, if Bethesda even wanted to. Fortnite has become a behemoth, which is likely why Sony gave in to the pressure from the gaming community. But there’s no guarantee it will keep that open approach with other titles.