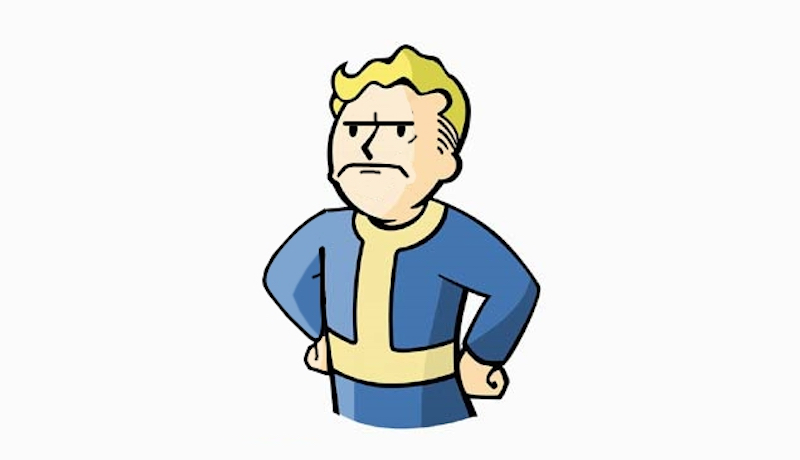 The latest game in the long-running post-apocalyptic series Fallout 76 was revealed at E3 2018. Since then, we’ve seen the company behind it, Bethesda wax eloquent on what to expect including a Fallout 76 beta that allows you try out the game before its available on November 14. If you want to try out the beta first you’d want to pre-order Fallout 76. Given the game’s need for a persistent Internet connection, focus on playing with friends, and a steady stream of updates, buying the game digitally may seem like a viable option. Unless you’re in India.

Fallout 76 PS4 and Xbox One India prices on the PS Store and Microsoft Store are exorbitant with Bethesda opting to go for a Rs. 5,600 price tag for the standard edition of the game. And if you’re looking for the Fallout 76 Tricentennial Edition which comes with a host of bonus items, prepare to pay Rs. 7,300.

Comparatively, the standard edition of Fallout 76 on PS4 on disc is Rs. 4,000 making the digital pre-order price steeper by Rs. 1,600 while the PC version costs Rs. 3,500. While the game isn’t up for pre-order on Steam yet, if it follows the same pricing, it could see the standard PC edition of the game being Rs. 2,100 more than what it is at local retail.

All of this makes Fallout 76 more expensive in India digitally versus what the game costs internationally at $60 (close to Rs. 4,085) for the standard edition and $80 (around Rs. 5,446) for the Tricentennial variant on the PS Store and Microsoft Store. Given that digital distribution does away with middlemen and physical costs like boxes and printed parts, the game should be priced on par with Fallout 76 on disc at the very least.

It’s also at odds with Bethesda’s usual pricing strategy for India that has seen it keep pricing on par with what its games cost internationally. With Fallout 76 however, it seems to have pegged India prices to the British Pound instead of the US Dollar or Euro which has been the case in the past. Converting the Indian prices to the Pound results in a near exact conversion to GBP 60 and 80 for the standard and Tricentennial versions respectively, making it the most expensive digital pre-order in India this year. Gadgets 360 has asked Bethesda for comment and will update this story if we hear from the company.

What does this mean for you? If you want to play the Fallout 76 beta, pre-ordering the game at local retail stores seems like the better option at this juncture. Or perhaps hold off until a possible price correction.