Fallout 4's First Patch Is Available. Here's How You Can Get It 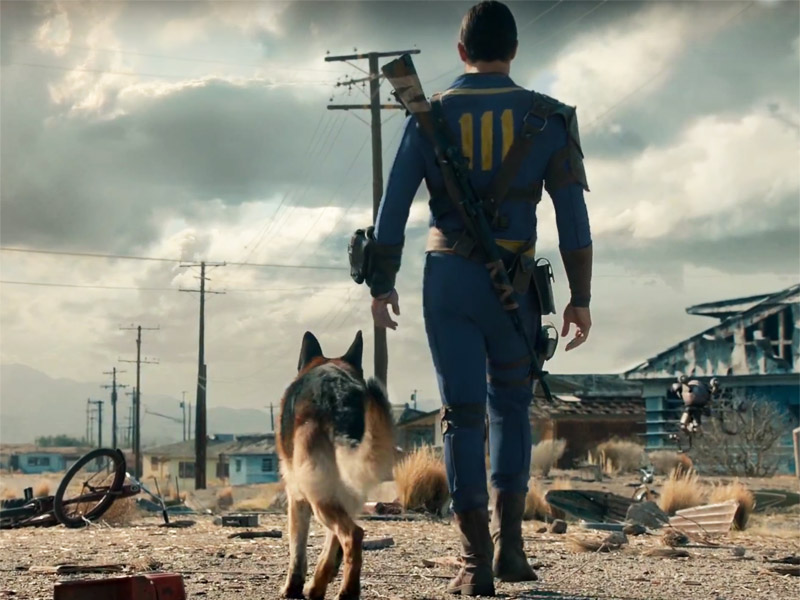 Like most open-world games, Fallout 4 wasn't exactly perfect at launch. It's something developer Bethesda is aware of and is working towards fixing some of its more prominent niggles. The first public step towards this is the game's first patch on PC.

Although it's in beta right now, it can be accessed by PC gamers with relative ease. Some of the new features include being able to remap Activate and Number Pad keys. There are a few fixes as well such as:

Like all things in beta, Bethesda is quick to state the obvious necessity of backing up your progress in the event something goes horribly wrong, which could happen when you're using software that's not in its final iteration. If you're feeling adventurous, the developer has outlined how you can get the beta patch:

Has this first update fixed your issues with Fallout 4 on PC? Let us know in the comments.

Mars Might Get Rings Just Like Saturn's One Day: Study
Sassy Woman or Machine? Tech Giants Divided Over Digital Assistants