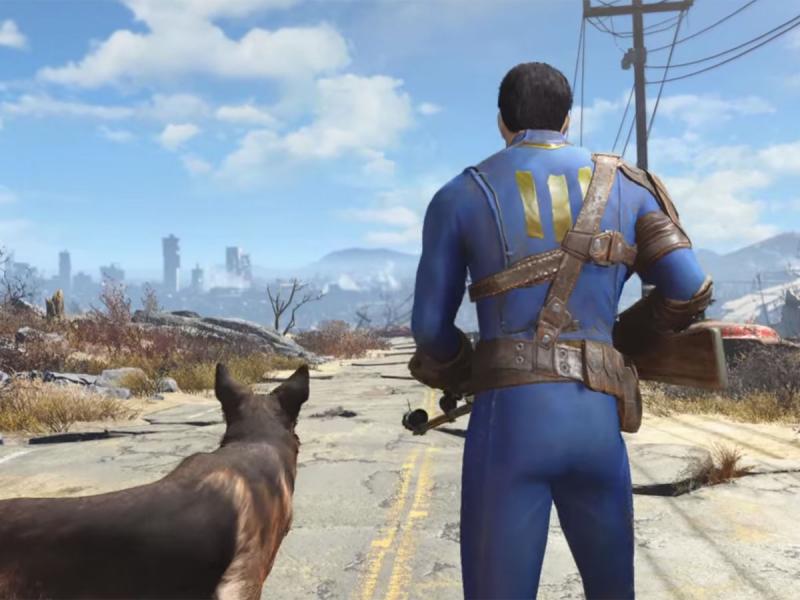 Fallout 4's first patch is out of beta on the PC and has hit the PS4 and Xbox One as well. It promises a slew of fixes, most of which have been outlined by Bethesda on its Steam Community Page.

However, it seems to bring with it some undocumented downgrades. According to Gearnuke, some users have been reporting a loss in visual fidelity across all platforms. It's odd considering that Fallout 4 looks like a shinier, crisper step up from previous entries in the franchise rather than something that takes full advantage of current hardware.

Right now, the most cited example of this is the Corvega Assembly Plant area of the game wherein shadows are now non-existent. Although the frame rate has been improved. It's unclear if there's a loss of effects in the rest of the game at the moment.

Graphical downgrades are not exactly a new occurrence. In the past we've seen this with games such as Grand Theft Auto V and Far Cry 4 albeit for the PS4 and Xbox One. To see this for a game like Fallout 4 is telling. Even more so considering that it impacts the PC, a platform with potentially the most powerful hardware to run the game.

Hopefully Bethesda fixes this in the next patch for all platforms.

Are you playing Fallout 4? What do you think about it so far? Let us know in the comments.