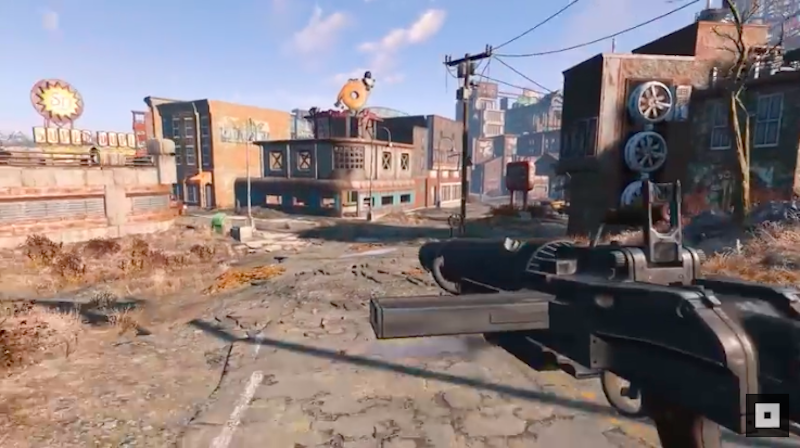 Virtual reality is the next big thing, and Bethesda announced in June that three of its biggest games to date, Doom, Fallout 4 and The Elder Scrolls V: Skyrim, will be getting VR treatment. Now, the company has announced release dates for all of them, and they'll be here sooner than you think.

Ahead of QuakeCon 2017, the annual gaming convention by ZeniMax, Bethesda has announced via its website that Skyrim VR will launch on November 17 and will be PSVR exclusive. Meanwhile, Doom VFR will be available from December 1 for PSVR and HTC Vive and Fallout 4 VR will go on sale starting December 12 for HTC Vive. The company also says that the games will be playable at QuakeCon.

These games mark Bethesda's first attempt at VR. It will be interesting to see how well the games perform in virtual reality. We found Doom to be one of the better games of 2016, while The Elder Scrolls V: Skyrim and Fallout 4 have already achieved their place in the history books.

Fallout 4 VR is currently up for pre-orders on Steam and is priced at Rs. 2,999 while Doom VFR is listed at Rs. 2,000. These games are standalone purchases for VR and you will need to buy them separately even if you already own a copy of Doom or Fallout 4. If you're tempted to dive into the VR game the you'll also be interested to know that the HTC Vive got a price cut this week globally, and is now priced at Rs. 76,990 in India.