Fall Guys was released for the PlayStation 4 and PC in August and became the most download game on PlayStation Plus. 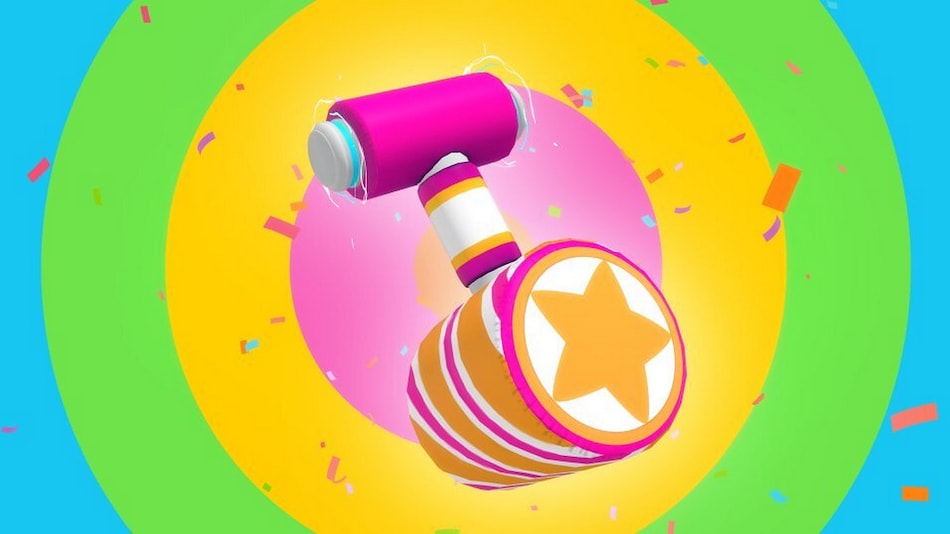 Fall Guys has received a mid-season update that brings a few changes to the game, ahead of its major Season 2 update coming in October. Players will get to see various round variations, stability and performance improvements, and a new obstacle called the ‘Big Yeetus'. Additionally, the developers have also announced that they have implemented Epic's Easy Anti-Cheat system to keep hackers out of the game. The Fall Guys mid-season update is live on the PlayStation 4 and on Steam for PC players.

Fall Guys was released early last month and has gathered a lot of attention for its new spin on the battle royale genre. With fans eagerly waiting for the Season 2 update, developers Mediatonic have released a mid-season update with a few changes and the addition of a new obstacle that they are calling ‘Big Yeetus.' In the post on the official Fall Guys website, the developers have stated that dozens of obstacles, random rotations, and more tumbling fruit has been added to Blunderdome. Players will seemingly have no idea when these changes will occur, the developers add.

Big Yeetus is a large hammer obstacle that, as per the video shared by the developers, can either launch players across the playground directly to the finish, or in a different direction ruining their run.

The team has also implemented some matchmaking changes with enhanced server stability, VFX improvements, and more for players to have a smoother experience.

Mediatonic has implemented Epic's Easy Anti-Cheat system as well. This will allow the team to detect and take necessary action against hackers who use exploits to gain an unfair advantage in the game. Earlier, to tackle hacking and cheating, Fall Guys implemented a sort of “Cheater Island” system that put all the confirmed cheaters into one game. However, it was not a full proof plan and the developers decided to cancel it.

Fall Guys Season 2 update will be released next month, but the developers have not shared an exact release date yet. They did, however, share a sneak peek for the upcoming season, revealing that it will bring new rounds inspired by quests from the middle-ages, new Medieval hero costumes, and more. A report report by GamesRadar states that the Fall Guys Season 2 will be released on October 6. The official synopsis of Season 2 on Steam reads, “Fall Guys Season 2 will bring the dragon fire with feudal fortresses, knockout knights and pugilistic paladins among new additions coming this October. A full season of new costumes, emotes and more will reward players as they lay siege to the Middle Ages.”

First Gene-Edited Livestock Created That Can Serve as 'Super Surrogates'