Fable Legends Is Gone for Good 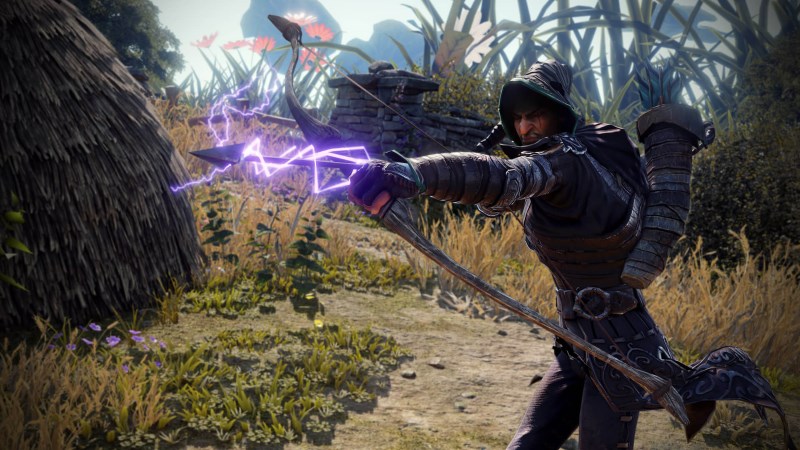 Fable Legends, the free-to-play co-op role-playing game developed by Lionhead Studios - the maker of BAFTA winners Black & White and Fable II - brought down the shutters on its closed beta last night, following the announcement back in March.

"Fable Legends closed today (13 April 2016) and will no longer be available to play," the developer said in a statement on the game's website. "The Xbox and Windows Store teams are currently processing refunds for all players who made Gold purchases in the game."

Players who spent real money to purchase in-game gold will be refunded the amount leftover over the coming days, and it remains to be seen what will happen to Lionhead itself.

The game maker was born in 1996, with the help of co-founders Peter Molyneux, Mark Webley, Tim Rance, and Steve Jackson. Their first game - Black & White - published by EA went on to receive universal praise. After that, the company brought the Fable franchise to life, putting in an additional two sequels and a couple of spin-off adventures.

Microsoft Studios, which acquired them in 2006, said in March that they were "in discussions with employees about the proposed closure of Lionhead Studios".

"These changes are taking effect as Microsoft Studios continues to focus its investment and development on the games and franchises that fans find most exciting and want to play," Hanno Lemke, general manager for Microsoft Studios Europe, said at the time.