Epic Games Store Has 85 Million Users Thanks to Fortnite, Exclusives 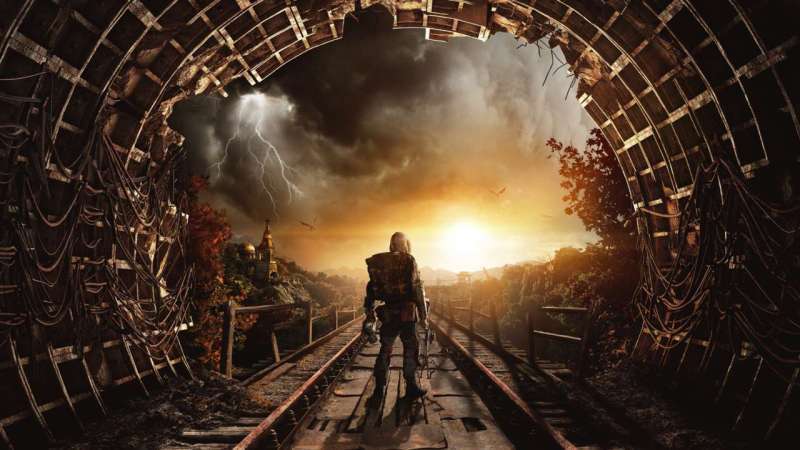 Epic Games Stores user-base grows thanks to exclusives like Metro: Exodus as well as Fortnite

Steam and GOG competitor Epic Games Store has 85 million users. This comes just a day after the company announced a slew of exclusives such as Solar Ash, Control, Heavy Rain, and Detroit: Become Human to name a few. According to an interview with Epic boss Tim Sweeney counts the success of Fortnite as well as its focus on exclusives such as Metro: Exodus among others. While its focus on exclusivity is viewed with extreme hostility by a vocal section of the PC gaming audience, it's not something Epic plans to continue indefinitely.

"The fact we have 85 million players in our ecosystem is, to a large part, down to Fortnite's success, as well as the releases of our free games," said Sweeney in a recent interview. "Unexpectedly, there's been a high level of success to some of our exclusive releases, like Metro. In the early days for the store we recognised the importance of exclusives, but whenever we projected the Steam sales of a game it was always a fear at Epic whether we'd be able to achieve anywhere near those numbers ourselves. To see we've exceeded them in a number of cases has been great."

During GDC 2019, Epic Games Store boss Steve Allison admitted that in the future it would have few or no exclusives per year.

"I don't think we plan to do it forever. I expect that we're already seeing the ecosystem come to life, from a sales and users perspective," said Allison during a GDC Q&A session.

"We'll probably do it for a while,” Allison added. "It's about pushing the business model and helping people thrive. Hopefully, people just come eventually or the industry moves down to match us. But the answer is yes, we will at some point go to zero or very, very few exclusives per year. Definitely not going to be doing it at the scale we're doing now."

While some of these like Control would be coming to Xbox One and PS4, all of these would be skipping Steam for a year at the very least. Plus, sci-fi role-playing game The Outer Worlds from Obsidian would be on the Epic Games Store in addition to the Microsoft Store for Windows PC.

That's good news for fans of the franchise, and it appears that the game's switch to Epic Games Store has been a success. Metro: Exodus is the third instalment in the survival horror series, preceded by Metro: Last Light, and Metro 2033 respectively.