EA earns a bigger chunk of its sales from live services, which include in-game purchases and EA Access. 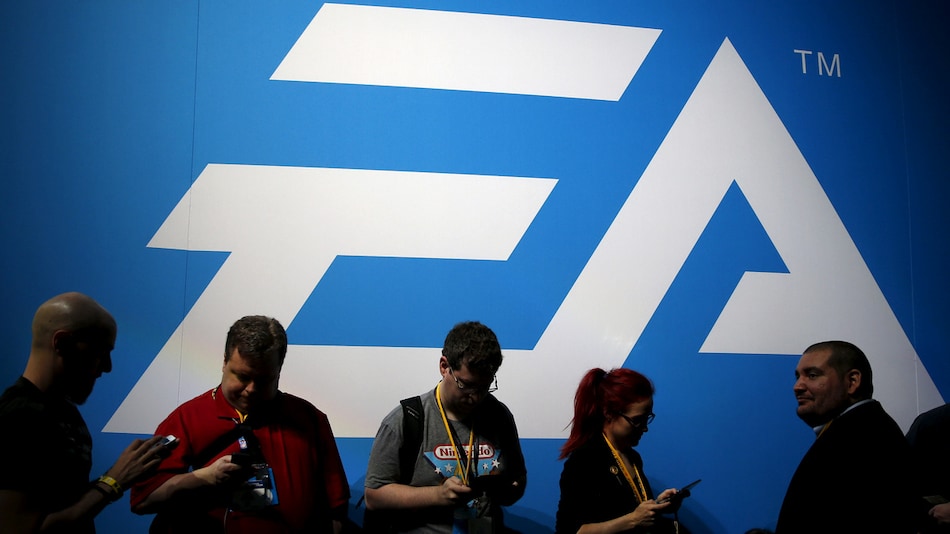 EA shares, which jumped 29 percent this year, were up marginally after the bell

EA earns a bigger chunk of its sales from live services, which include in-game purchases and EA Access, a subscription-based online service, among other items.

Revenue from live services was up by $416 million (roughly Rs. 3,112 crores) in the quarter from a year earlier, primarily driven by FIFA and Sims, a popular life simulation videogame, Chief Financial Officer Blake Jorgensen told Reuters.

New players on FIFA more than doubled in the quarter. Data from Twitchtracker.com showed FIFA 20 gameplay was watched for nearly 42,000 hours, on an average from April to June, up about 53 percent from the first three months.

Videogame sales have largely benefited as people played more games while staying at home and bought virtual in-game content across platforms, pushing June sales up 26 percent to $1.2 billion (roughly Rs. 8,980 crores), which is the highest June spend in over a decade according to research firm NPD.

However, EA had earlier pushed the launch of its annualised football title FIFA 21 to October, the start of its third quarter, which dragged current quarter adjusted revenue forecast of about $875 million (roughly Rs. 6,549 crores) below Street estimates of $1.29 billion (roughly Rs. 9,655 crores).

Jorgensen said the company decided to give both FIFA and Madden NFL 21 two extra weeks in development which caused the delay.

EA shares, which jumped 29 percent this year, were up marginally after the bell.

Nearby Sharing Feature Now Available on Windows via Chrome: Report
TikTok Promises Over $2 Billion for Creators as US Ban, Reels Competition Looms