Alongside the global launch of Xbox Series S/X. 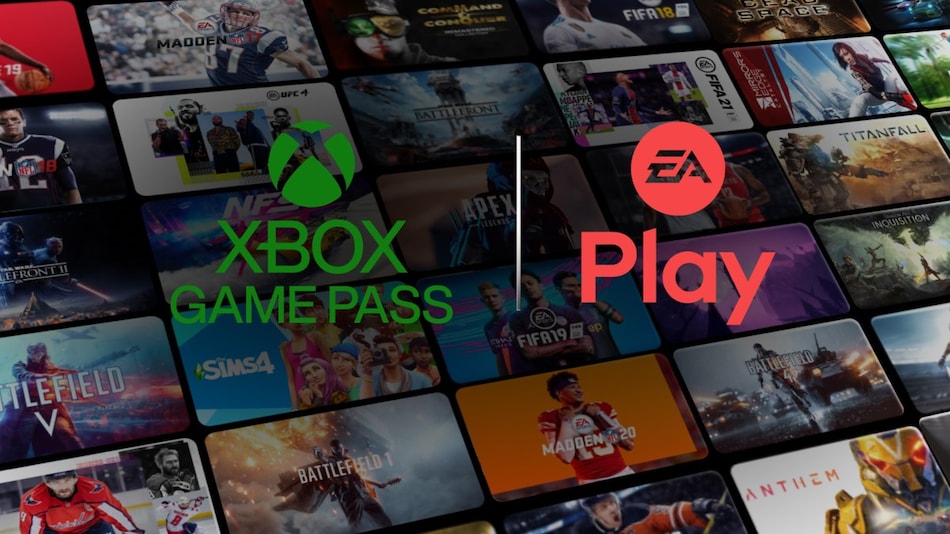 With Xbox Series S/X launching Tuesday globally, EA Play — the subscription offering previously known as EA Access / Origin Access — will join Xbox Game Pass on the same day. That will give Xbox owners, be it those on Xbox One or Series S/X, access to dozens of titles from the EA Play vault, including FIFA 20, Need for Speed Heat, Battlefield V, and new entrant Star Wars Jedi: Fallen Order, available Tuesday on EA Play. Some titles will also be on Android via cloud gaming. Alongside, Microsoft has announced an exact launch date for EA Play on Xbox Game Pass for PC: it's coming December 15.

EA Play is a complimentary offering for all Xbox Game Pass members. That means you don't have to fork over anything more than what you are already paying for Xbox Game Pass, which costs Rs. 489 / $10 per month on both PC and console. These are separate subscriptions. Xbox Game Pass Ultimate, which includes both Xbox Game Pass for PC and Xbox Game Pass for Console, in addition to free perks, Xbox Live Gold, and cloud gaming (in select markets) costs Rs. 699 / $15 per month. By itself, EA Play costs Rs. 315 / $5 per month, or Rs. 1,990 / $30 per year.

For Xbox Game Pass for PC members, EA Play titles will be available via the EA Desktop app — currently in beta — on Windows 10. Over 60 EA titles can be downloaded and played, from franchises such as The Sims, Mass Effect, Mirror's Edge, Skate, Titanfall, Battlefield, Need for Speed, and FIFA.

As for those who enjoy the benefits of Xbox Game Pass on Android — cloud gaming is available in 22 countries, including the likes of Canada, France, Germany, Ireland, Korea, Spain, the UK, and the US — EA Play will come with seven titles on Tuesday, November 10. Dragon Age: Inquisition, Madden NFL 20, Mass Effect: Andromeda, Mirror's Edge Catalyst, Plants vs. Zombies Garden Warfare 2, The Sims 4, and Unravel 2 are on the list.

“We want players to access the games and in-game benefits they want, in the easiest way possible,” EA content strategy and partnerships senior director Autumn Brown said in a prepared statement. “This partnership with Xbox makes an impressive library of great Xbox and EA content more readily accessible. Our goal is to give players more choice to get more of what they love, and this is a way to do that.”