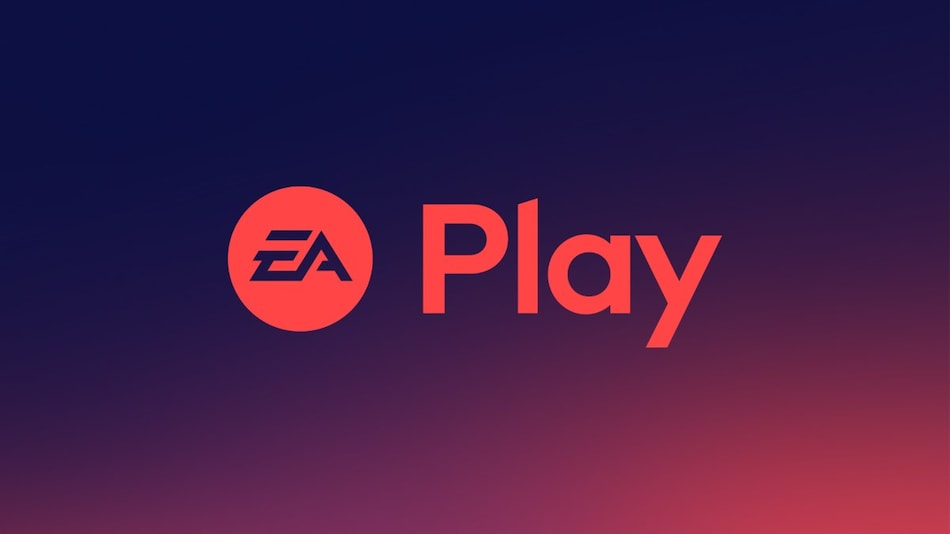 EA Access and Origin Access are being rebranded as EA Play from Tuesday, August 18, gaming giant Electronic Arts (EA) has announced. The premium tier Origin Access Premier will be renamed as EA Play Pro. Both the subscription-based video game services — EA Access is for PS4 and Xbox One, while Origin Access is for PC — will also get “a fresh new look”, EA said. But there's no change to existing benefits. In fact, EA will add more going forward, including exclusive challenges and item drops.

In its announcement over the weekend, EA said: “EA Play puts you at the centre of the experience. Moving all the benefits to a single brand is an important step in streamlining our services to ensure that being an EA Play member is the best way to play.” It's unclear if EA's streamlining efforts might include unifying its subscriptions. Currently, EA Play subscriptions are limited to the platform they are bought on.

As for the aforementioned additions to EA Play, the company said it will offer early access to in-game challenges, and monthly rewards such as Ultimate Team Packs, exclusive vanity items and cosmetics across the likes of FIFA 21, Star Wars: Squadrons, and Madden NFL 21. All that is above the standard benefits of EA Play, which include limited early trials, access to a vault of titles, and 10 percent discount on EA digital purchases. EA Play Pro offers unlimited access to select EA games.

Realme Buds Classic Wired Earphones With 3.5mm Connector to Launch on August 18
Amazon Being Probed by Canada Over 'Potential Abuse of Dominance'