EA Is Committed to Titanfall, 'Whatever the F*** That Means': Titanfall 2 Creator 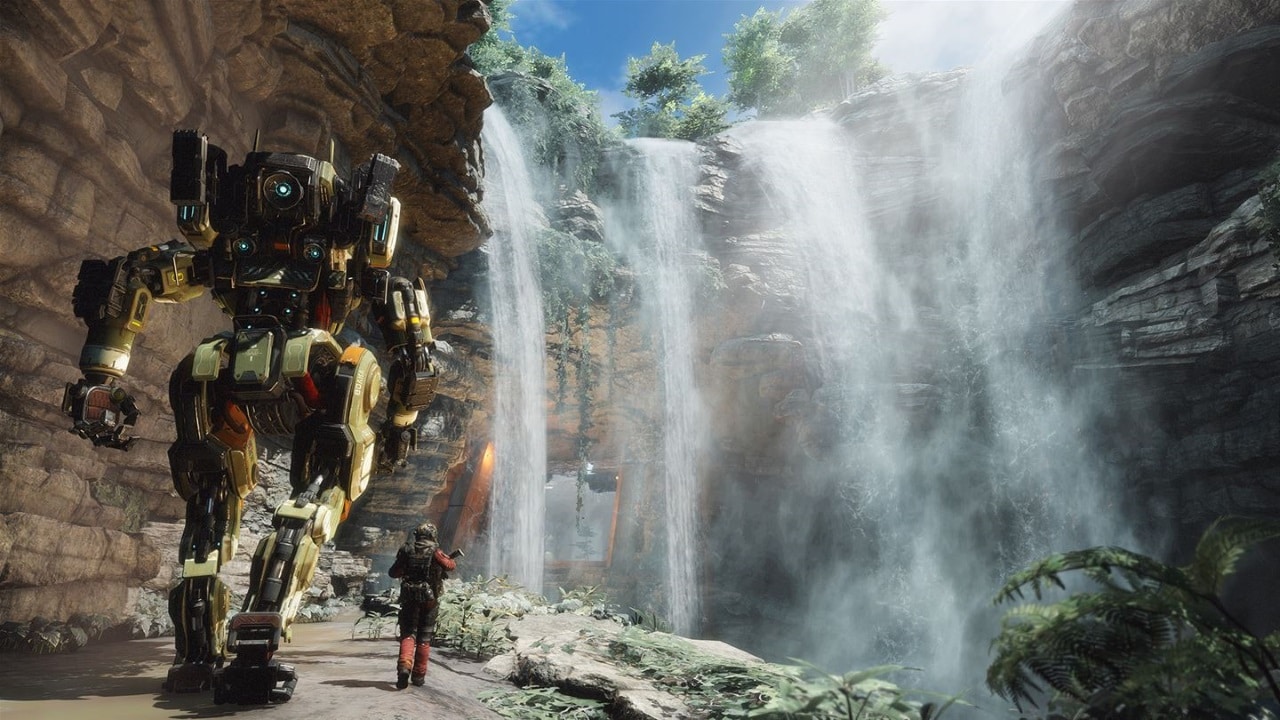 Titanfall 2’s single-player campaign is one of this year’s many solid offline experiences alongside Doom and Deus Ex: Mankind Divided. And while we found its multiplayer to be alienating, it found its fair share of fans. Some of whom include the top brass at publisher EA.

“Critics agree that Titanfall 2 is a fantastic game, with more than 40 top outlets from around the world rating it 90 and above in reviews… Titanfall 2 is being called one of the year’s must-play titles, and we’re excited to see more fans across the world getting their hands on this extraordinary game,” said EA CEO Andrew Wilson at a recent earnings call. His sentiments were echoed by CFO Blake Jorgensen who stated there will be more of Titanfall to come:

“This is something that we plan to be working with [Respawn] on for many, many years to come, and there’s huge opportunity inside of that franchise to continue to expand it. And so part of the strategy of building a franchise is you have a long view.”

However with the game seeing rapid price drops post-launch — an indicator of it not being as commercially successful as it should have been, the series’ future seems to be in doubt.

Nothing punctuates this more than the remarks of Respawn Entertainment’s CEO in a recent interview with gaming website, Glixel.

"We don't know yet," answers Vince Zampella when asked if Respawn would make a third Titanfall. "The game is, critically, a huge success. We're really happy with all the reviews and the positive sentiment. Sales, it's too early to tell.

"We'd definitely like to tell more of the story and the universe. I think it's pretty safe to assume that we'll explore more of it. EA might have announced more. Devin?"

"What we've said is we're committed to the franchise,” interjects Devin Bennett, a publicist for EA.

"So, whatever the f* that means," says the Respawn CEO.