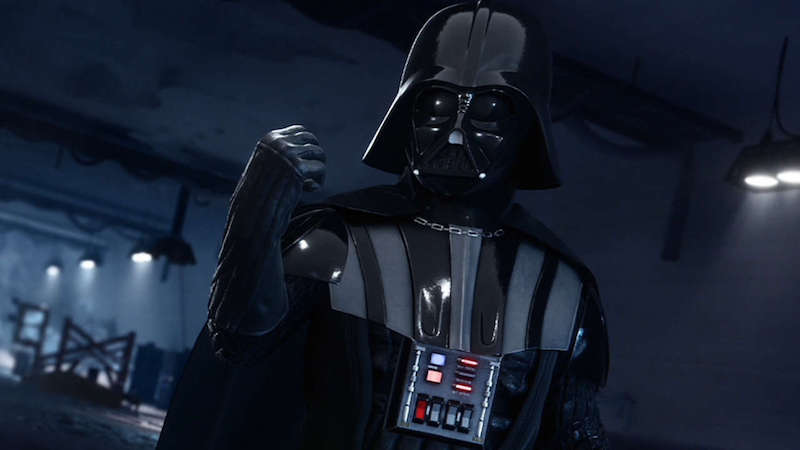 FIFA and Battlefield hit-maker EA may have reduced its presence in India over the past few years, but you can still get its games officially via Amazon or Origin - the company’s digital distribution platform for PC. Which is a bit better than what has happened in Myanmar.

“I live in Myanmar, and I own about 20 games on Origin, and have spent hundreds of dollars on the platform. I've bought the full editions of all of the Battlefield games up to this point, with their season passes,” claimed Redditor trivial_sublime.

“ I was trying to log into Origin a few days ago, and got a bizarre ‘Access Denied’ message. I googled it, and found that ‘Origin is no longer available in Myanmar’, the post continues. “None of us has been offered a refund - just a ‘sorry, all your games are gone.’”

One of the comments on EA’s own forums claims it could be due to US laws.

(Also see: Steam vs Origin vs Uplay vs GOG vs Windows Store - A Definitive Guide

“Yes, with the Origin 10 update, US laws (which is where EA is based) forced them to block certain countries. Unfortunately you live in one of those countries. I'm sorry but there is nothing we can do here to allow you access again,” stated DarkAmaranth1966. This user is labelled as a Champion - a support volunteer picked by EA to assist other users but not an employee of the company. The response is odd considering that sanctions were lifted on October 7 and services such as Steam - which is also US-based, works fine.

(Also see:Here's Why You Can Buy FIFA 16 and Other EA Games Only From Amazon India)

It’s chilling that legitimate paying consumers can lose access to their purchases at a moment’s notice. Yet another reason to avoid buying games digitally aside from the obvious costs on bandwidth and storage space.

EA has replied to Gadgets 360 with the following statement via email:

“We are working to restore access to Origin for our players in Myanmar.  We apologize for any inconvenience this may have caused, and we’ll share updates on timing as soon as possible.”

Headline updated to clarify that EA is working on a solution and story updated to incorporate the company's statement.