Fruits of EA and Valve's partnership will include FIFA 20 and Star Wars Jedi: Fallen Order. 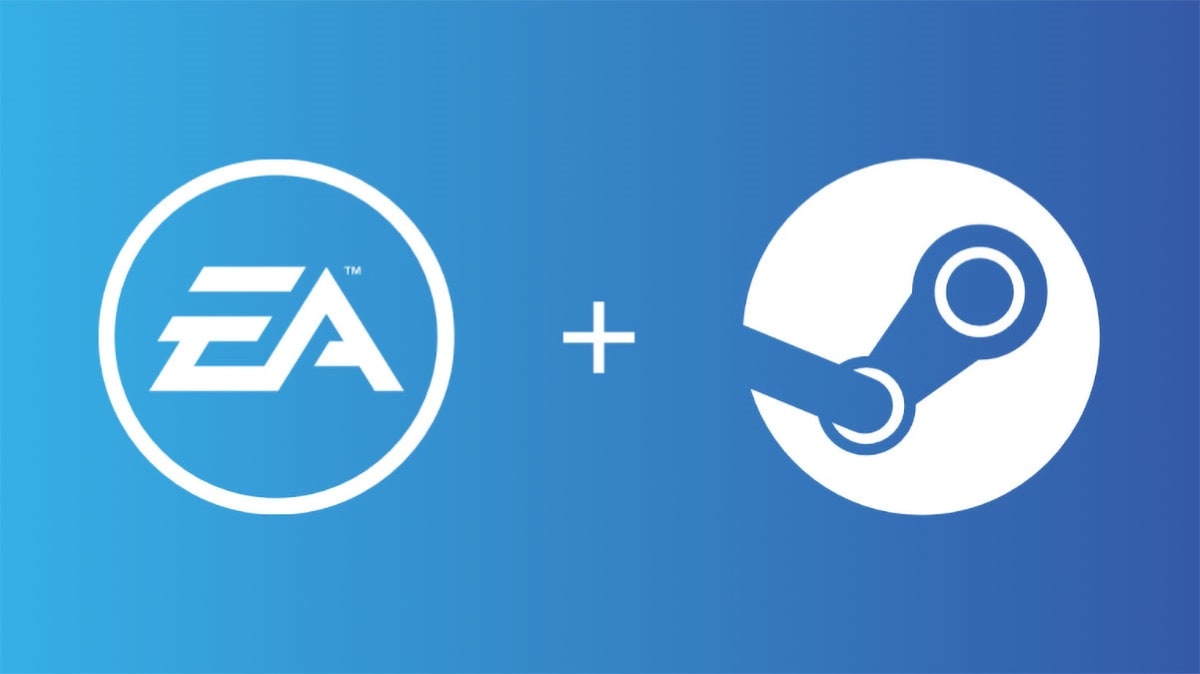 FIFA is coming to Steam. On Tuesday, EA and Valve announced that the former's games and services — including the likes of FIFA 20 and EA Access, called Origin Access on PC — will be available on Steam next year. But you won't have to wait long to enjoy the fruits of the new partnership, as it's going into effect November 15 with the release of Star Wars Jedi: Fallen Order. (The game is now available for pre-order on Steam, if you're willing to trust EA with that sort of thing.) Following the new Star Wars title will be The Sims 4 and Unravel Two in “the coming months”. FIFA 20, Apex Legends, and Battlefield V will arrive on Steam sometime next year, while EA Access drops in spring 2020.

In more welcome news, EA games will offer crossplay support between Steam and Origin, EA's own storefront on PC. (Unfortunately, there's still no word on cross-platform play with consoles such as PS4, Xbox One, and Nintendo Switch.) The arrival of EA games on Steam is likely a by-product of the studio giant wanting to bring EA Access to Steam. As the video gaming world tries to push towards subscription-based offerings, EA has been branching out to get EA Access wherever gamers are. Once confined to Xbox One (and Origin on PC), it's now available on the much more popular PS4, and will soon come to the biggest home for gaming on PC. It's also the only subscription service on Steam.

Released in 2014, EA Access was the first major subscription offering from a big studio. Microsoft jumped in with Xbox Game Pass in 2017, before Ubisoft announced Uplay+ at E3 2019 with a beta in September and full expansion in early 2020. All three services offer a catalogue of games in addition to varied other benefits. In India, EA / Origin Access costs Rs. 315 per month or Rs. 1,990 per year, Xbox Game Pass costs Rs. 699 per month, and Uplay+ costs EUR 15 (about Rs. 1,200) per month.

While the new deal will bring latest EA games, some titles have long been available on Steam, including from franchises such as Need for Speed, Mass Effect, Command & Conquer, Crysis, Dead Space, Burnout, Dragon Age, and The Sims.