E3 2022 Completely Cancelled, Planning to Return Next Year as Both In-Person and Online Event

E3 2022 was changed to an online event in January. 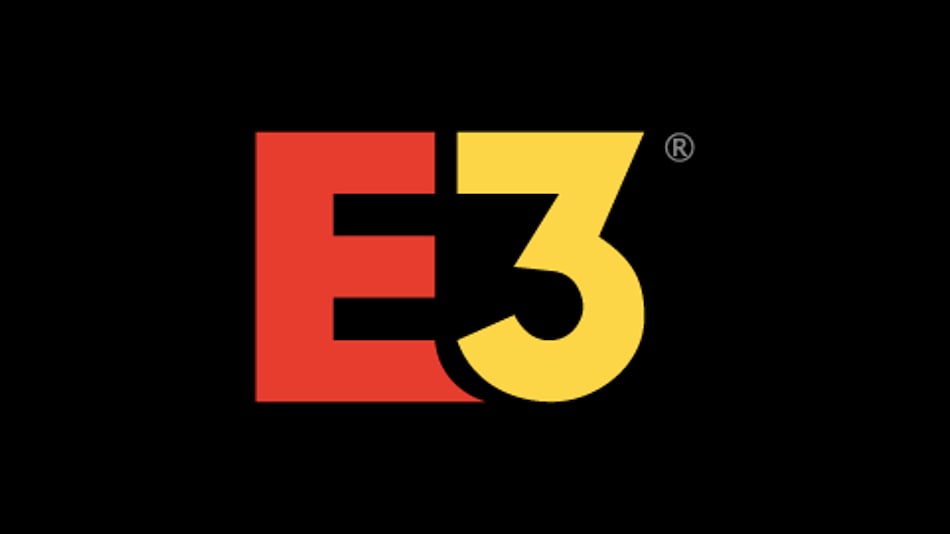 E3 has not been held with a live audience since 2020

E3 2022 is done — it is not going to take place this year in any form. The Entertainment Software Association (ESA) announced Thursday that it was completely cancelling the 2022 edition of the Electronic Entertainment Expo (E3). The organisers relayed the information initially to its event partners and publisher via email. E3 2022 was expected to be held this summer as an online-only event, after plans for an in-person experience were scrapped at the beginning of the year. The ESA has stated that it now plans to return with the E3 in 2023 as a combination of an online and in-person event.

Due to the ongoing COVID-19 pandemic, E3 was completely scrapped in 2020 and then held digitally in 2021. The 2021 expo was free to watch online and featured some big names in the gaming industry, including Nintendo, Ubisoft, Xbox, Square Enix, Capcom, and Warner Bros. The ESA had hoped to return to the show floor with a live audience this year. However, these plans were withdrawn in January due to the rising COVID cases in the US.

Now, in a statement to Polygon, the ESA has confirmed that the expo will not be held digitally this year either. The organisers now plan to make a comeback in 2023 with a revamped and interactive format. The ESA is expected to make a more detailed announcement soon.

In the wake of E3 2022's cancellation, The Game Awards creator Geoff Keighley took to Twitter to remind gaming fans that the Summer Game Fest will be going ahead as planned. It will be taking place in June and is expected to bring a slate of exciting live-streamed shows, including the KickOff show hosted by Keighley. In the past years, Summer Game Fest has seen the participation of notable gaming companies like Activision, Electronic Arts, Epic Games, PlayStation, Steam, Capcom, and more.

The popularity of E3 has waned in recent years, with the likes of EA, Sony, and Xbox opting to host their own events alongside.