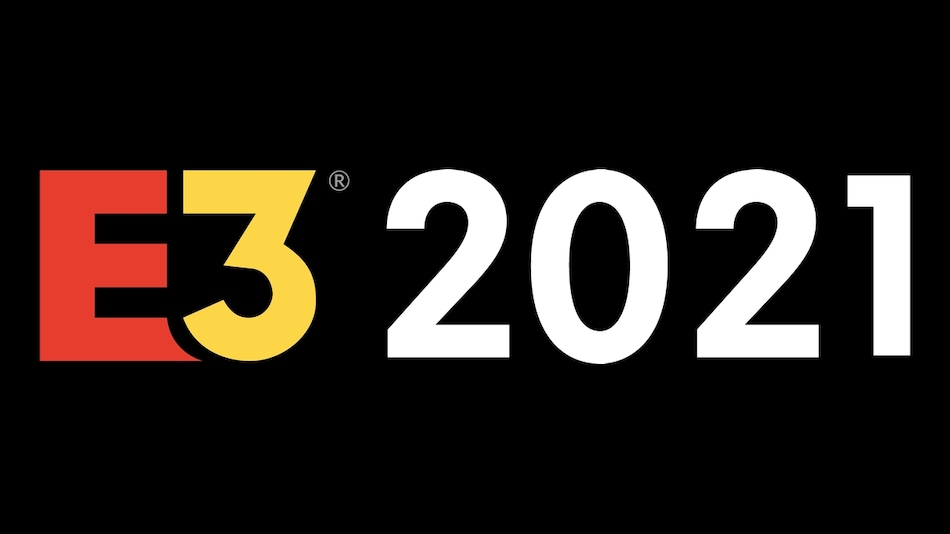 E3 2021, like most other major tech events, will be a virtual one

E3 2021 will be held from June 12 to June 15. The organisers, Entertainment Software Association (ESA), has announced that it is going to conduct the gaming expo online for this year's edition. The confirmed developers' lineup includes Capcom, Konami, Nintendo, Take-Two Interactive, Ubisoft, Warner Bros. Games, and Xbox. Notably, Sony hasn't announced its participation yet for this year's event. Last year, ESA had completely cancelled E3 due to the coronavirus pandemic but had announced that E3 2021 will be a “reimagined” event.

Through a blog post, ESA announced that it will be working with media partners globally to make the event free-for-everyone. Developers will be showcasing new games and their news directly to consumers through E3 2021. “We are evolving this year's E3 into a more inclusive event, but will still look to excite the fans with major reveals and insider opportunities that make this event the indispensable centre stage for video games,” said ESA President and CEO Stanley Pierre-Louis.

Since E3 2020 was cancelled due to the coronavirus pandemic, this year's E3 will be an all-digital event. The organiser claims that they are working to resume the physical version of the expo in 2022.

With the absence of E3 in 2020, Canadian journalist Geoff Keighley along with various video game developers organised the Summer Games Fest. It partnered with the likes of Bethesda, Blizzard Entertainment, CD Projekt Red, Electronic Arts, Microsoft, Riot, Sony, and Square Enix to bring a virtual gaming expo for everyone. Keighley organised the event in the complete or partial absence of other major gaming expos like E3, Gamescom, GDC, and SXSW. The Summer Games Fest will be returning in June 2021.