Microsoft will hold an Xbox digital event to make the announcements that were originally scheduled for E3 2020. 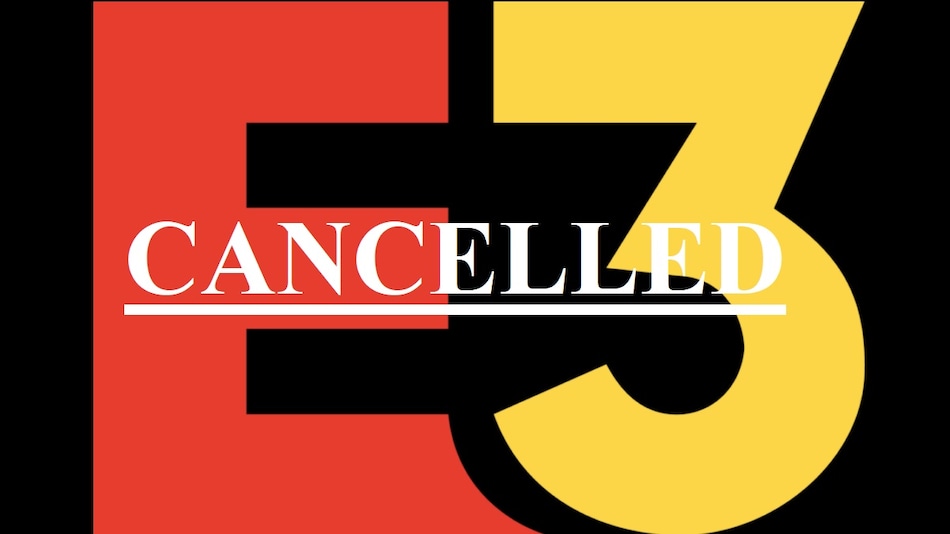 E3 2020 has been officially been cancelled over the ongoing coronavirus situation. The 2020 edition of world's biggest trade show for the gaming industry - the Electronic Entertainment Expo aka E3 - was rumoured to get scrapped ever since the first wave of event cancellations began in the wake of the coronavirus epidemic, followed by Sony deciding not to participate this year. Organising body Entertainment Software Association (ESA) is now exploring the option to organise an online experience for the announcements that were set to be made at E3 2020. Microsoft, on its end, will hold an Xbox digital event to reveal what it had in the bags for its E3 2020 programme.

In an official statement shared with Gadgets 360, here's what the ESA had to say regarding the cancellation of E3 owing to the coronavirus outbreak:

After careful consultation with our member companies regarding the health and safety of everyone in our industry – our fans, our employees, our exhibitors, and our longtime E3 partners – we have made the difficult decision to cancel E3 2020, scheduled for June 9-11 in Los Angeles.

The organising body says it is currently exploring the option to hold an online experience by coordinating with all the member game developers and publishers to make announcements that were scheduled for E3 2020. The show was going to big this year, as Microsoft was expected to reveal more details about the Xbox Series X console at the event, alongside the long-awaited Halo Infinite project. And with Sony having already pulled, a possible PS5 reveal and game announcements for the next generation of consoles from both companies have also been missed.

Executive Vice President of Gaming at Microsoft, Phil Spencer, has revealed that Microsoft will hold an online event to “celebrate the next generation of gaming” now that a physical event is no longer an option. Spencer, however, added that the date and time for its Xbox digital event will be shared in the coming weeks. As far as games go, rumours claimed that Ubisoft was set to reveal details about multiple AAA titles, some of which might have included the next Assassin's Creed project and Far Cry 6. Bethesda, Square Enix, WB Games, and Bandai Namco Entertainment were among the other major names that were rumoured to make announcements at E3 2020 before it was cancelled.