Bethesda E3 2018 Live Stream: How to Watch and What to Expect 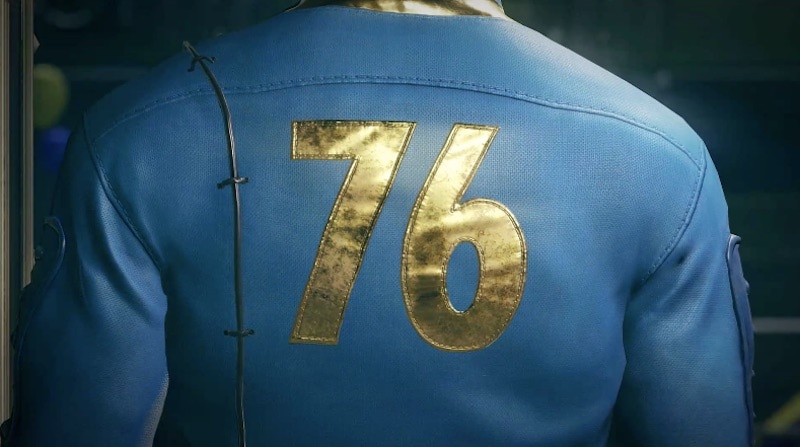 E3 2018 sees Fallout 76 and Skyrim publisher Bethesda take to the stage for the fourth year in a row. Past showcases had the likes of Dishonored 2, Prey, and Wolfenstein 2: The New Colossus. Save for a tease for Doom 2 and a possible Prey DLC in addition to Rage 2 and Fallout 76, there could be a whole lot more, giving you enough of a reason to bother. Here’s what you can expect from Bethesda and where you can watch it all.

Where to watch the Bethesda E3 2018 live stream

Don’t expect Elder Scrolls 6 any time soon though. Bethesda has said ever so often that it is a long time away and it could have two larger unannounced games before that.