Bethesda E3 2017 Live Stream: How to Watch and What to Expect 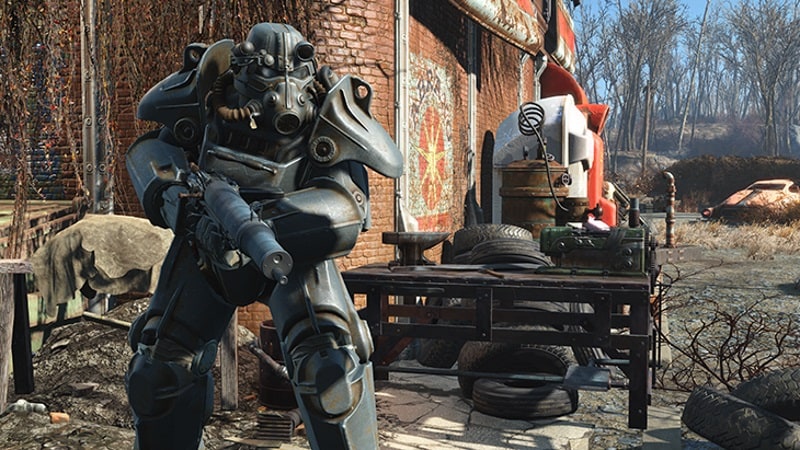 E3 2017 sees Bethesda take to the stage for the third year in a row. Past showcases brought to light crucial details to fantastic games such as Dishonored 2, Prey, and Fallout 4. The company has been tight-lipped with what to expect, but that should give you all the more reason to bother.

Where to watch the Bethesda E3 2017 live stream

Rumours of Starfield - an open-world Skyrim-like game set in space, Wolfenstein 2: New Colossus - which could be the sequel to 2014’s excellent Wolfenstein: The New Order, has been teased as well. The Evil Within 2 from Resident Evil 4 and Vanquish creator Shinji Mikami could be unveiled as would Fallout and Doom in VR. Perhaps a release date for Skyrim on the Nintendo Switch too.