Dying Light Physical Copies Delayed for All Regions but the US 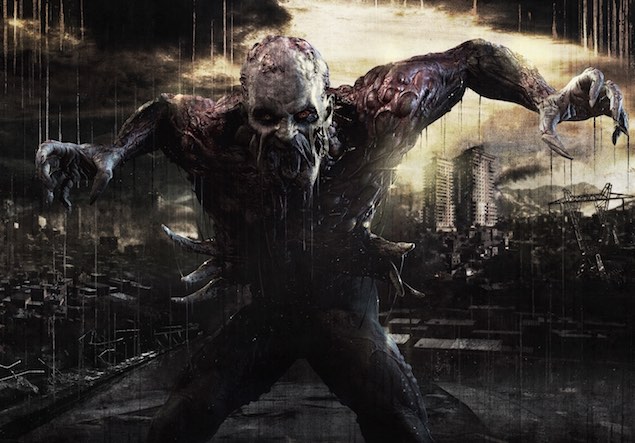 Survival horror parkour game Dying Light will have its physical copies delayed for every region but the US, developer Techland said on the game's official Facebook page on Sunday.

"There will be a short delay in the release of physical copies of Dying Light in Europe, Middle East, Africa, Asia and Australia. The game will have a global digital release on PlayStation 4, Xbox One and PC of January 27, 2015," the post reads.

"As physical production has a longer lead time than digital there is some delay in the aforementioned territories. We will share information on the availability of physical copies as soon as it is confirmed."

Notably, Techland has not announced that its game has gone gold, the industry term used by most AAA game developers indicates that the code is complete and ready for the manufacturing of discs. This could possibly indicate that the final code of the game was not ready in time to ensure every region gets a simultaneous release on disc.

What this means is, if you want your survival horror parkour fix, you're limited to ordering it digitally. At the time of writing this, procuring Dying Light digitally will set you back by $59.99 (around Rs. 3,700) on Steam, Rs. 3,999 on the PS4, or Rs. 3,990 on the Xbox One. Keep in mind that you'll need 40GB free if you plan on playing it on PC and around 16.7GB free for the PS4 and Xbox One version. Or you could wait till the grey market brings in physical copies, albeit for a premium over the local MRP of Rs. 3,499 on PS4 and Xbox One, and Rs. 999 on PC.