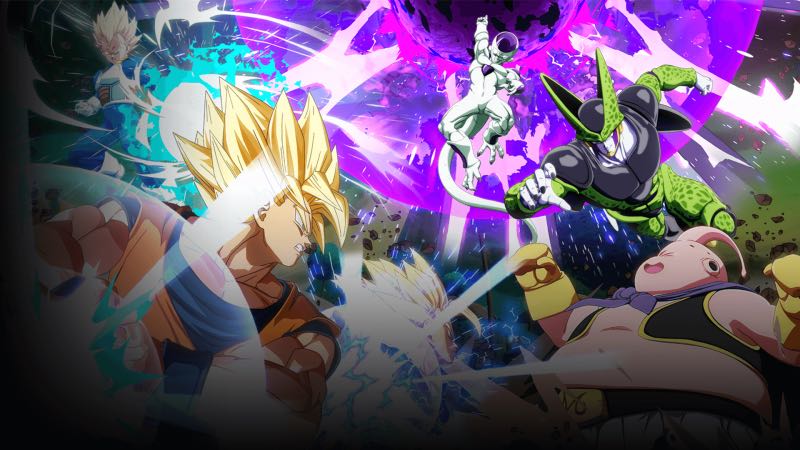 Fighting game Dragon Ball Fighterz for the PS4, Xbox One, and Windows PC released the world over on January 26. India however, was the exception. Although the game was available for pre-order on Steam, it was pulled days before release and never made it to the PlayStation Store and Xbox Store either.

To compound matters further Steamdb, which lists the availability of games on Steam, had its entry for Dragon Ball Fighterz updated to disallow sale in India. Multiple readers confirmed with Gadgets 360 that this was the case with past Dragon Ball games in India such as Dragon Ball Xenoverse 2 which is also unavailable for purchase in the county.

Gadgets 360 reached out to Bandai Namco - the game’s publisher to find out why this is the case.

“Bandai Namco Entertainment Asia currently does not carry the rights to sell or distribute Dragon Ball Fighterz in India. We apologise that we are unable to comment on the availability of the game in that market currently,” the company said in an email to Gadgets 360.

Keep in mind that this pertains to the Dragon Ball games. Bandai Namco’s other games like Dark Souls 3 and Tekken 7 are available in India with no such concerns.

Still, the official unavailability of Dragon Ball Fighterz hasn’t stopped the likes of Amazon from listing the game for sale. And Amazon isn’t alone, Gadgets 360 visited several independent game stores in Mumbai all of which stocked copies of the game for PS4, imported from the Middle East we were told, complete with Region 2 markings. Unsurprising considering that Dragon Ball is popular enough to warrant air time on Cartoon Network in India. PC gamers desiring a copy can find one on multiple third-party key selling sites though you’ll need a VPN to activate the game.

What does this mean for you? If you want Dragon Ball Fighterz, your best bet is ordering a copy online or checking at your local game store. Or if you prefer a digital copy on PS4 and Xbox One, these handy guides are here to help.

Dragon Age: Inquisition Will Not Be Available in India - Here's Why