Dragon Age 4 May Be an Always-Online Game: Report 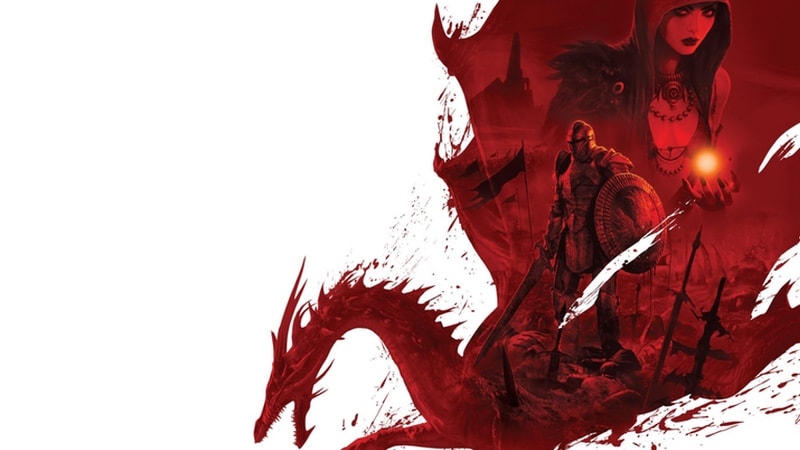 Dragon Age 4 is currently under development, according to a report

Dragon Age 4 may end up being an always-online game. A new report talks about the current state of affairs with respect to the development of Dragon Age 4. This game is likely to be the sequel to Dragon Age: Inquisition and is currently in development as a "live service" which is industry parlance for a game with huge online and social elements like Destiny, The Division, and even BioWare's own Anthem, all of which are always-online titles. For fans of the Dragon Age series, which comprises Dragon Age: Origins, Dragon Age 2, and Dragon Age: Inquisition (not counting spin-off titles for mobile, browser, and Facebook) it may be disappointing to hear that publisher EA's priorities are to make all of its games more like live services. The Dragon Age series is known for its single-player role-playing campaigns and excellent writing.

These details come via a report on gaming blog Kotaku that has a solid track record in terms of game development details. The report has several other interesting pieces of information about Dragon Age 4's current state of development. The game is still in early stages of production, according to the report, but it shouldn't have been. The report claims that Dragon Age 4 was put on hold so developer BioWare could focus on other projects such as Mass: Effect Andromeda and Anthem, both of which weren't well received.

The Kotaku report also claims that BioWare employees were happy with the direction that was initially planned for Dragon Age 4, which was a much smaller world with a focus on a reactive story. The original plan, as per this report, was to create an experience where you entire areas in the game could change over time based on the decisions players made with several “non-standard game overs” a part of the game.

However, Dragon Age 4 was eventually put on hold and when it was revived, the original plan had altered significantly. The Kotaku report clearly states that a lot could change between now and Dragon Age 4's release, so there's still hope for those hoping for a game true to Dragon Age's roots. There's a chance that Dragon Age 4 could be an always-online game that's fun to play even if you play solo, unlike Anthem.